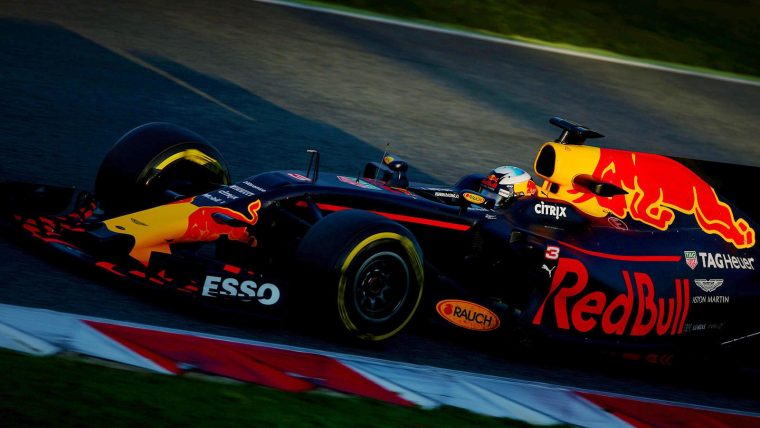 Will Red Bull Racing choose Honda or Renault as its engine supplier for the 2019 Formula One championship? It’s the question that’s on everyone’s lips this summer, but according to the Missed Apex Podcast, Red Bull may have already signed with Honda several weeks ago.

Though the team had claimed it would use the Canadian Grand Prix to make a direct comparison between the two engine manufacturers and inform its decision, it reportedly signed a preliminary contract agreement with Honda at the Monaco Grand Prix that included a clause allowing Red Bull to pull out should the engine upgrades brought to Canada not perform as expected.

That both Red Bull and Honda would keep this under wraps is understandable. The former is still contracted to use Renault power units and for the time being, the latter would prefer not to be associated with failure to deliver for a top team should things go wrong.

“It is clear that working with a low profile team such as Toro Rosso takes the heat off Honda (unlike working with McLaren!), so this type of methodical planning and deal making can occur unhindered,” writes Craig Alderson for the Missed Apex Podcast.

And the rhetoric we’ve heard since only seems to reinforce the notion that Red Bull is happy with Honda, particularly Dr. Helmut Marko’s remark that the Canada engine upgrade had been worth about “three tenths a lap,” and Christian Horner’s willingness to keep Renault waiting on a decision despite the French manufacturer’s publicly mounting frustration.