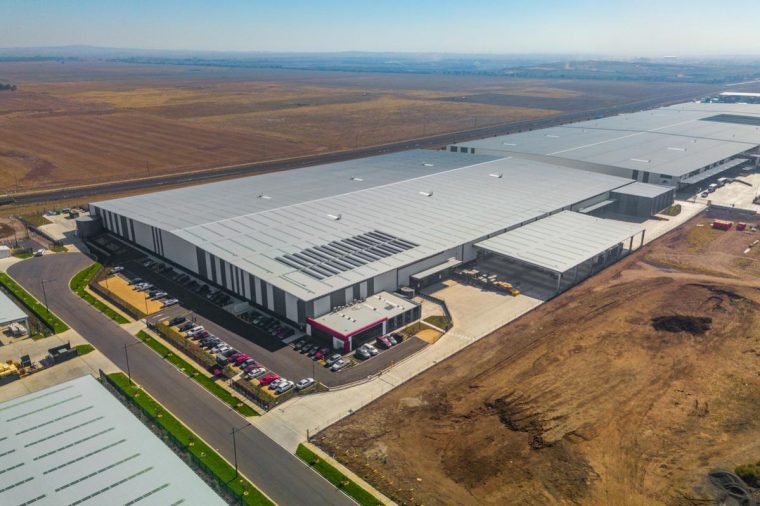 The Renault-Nissan-Mitsubishi Alliance was the largest automaker in the world in 2017, selling more than 10.6 million vehicles, and it is working hard to keep its crown for 2018. When you have that many cars on the road (and that many vehicles being built), you need to have quick access to parts and accessories to keep them running. To keep dealerships and company facilities well-stocked and as efficient as possible, the Renault-Nissan-Mitsubishi Alliance opened a huge joint warehouse operation in Australia, the first of its kind.

Vehicles in the Renault-Nissan-Mitsubishi Alliance often share technologies and engineering styles, which cuts down on research and manufacturing costs across the board. However, this huge 37,000-square- meter facility near Melbourne is the first warehouse that has been shared between all three companies in the partnership. It is placed between the sea container port of Melbourne and all of the major interstate roads to ensure that any shipments are on their way as fast as possible.

Considering how big the Renault-Nissan-Mitsubishi Alliance is on sharing, it’s surprising that this is the first joint parts and accessories facility. According to the companies, they hope that combining forces will lead to higher efficiency and accuracy, as well as enhance service to the dealers on the continent.

Once it is fully up and running, the Alliance estimates that the warehouse will hold more than 90,000 different parts. It will also handle more than 2,500 incoming parts a day arriving by sea, air, and land while operating around the clock. Dealerships in Australia will be happy to know that it is also planning on offering same-day service for 8,500 parts to dealerships.

If this warehouse is the success that the Alliance hopes it is, we’ll see if there will be even more joint ventures in the future that will make the Renault-Nissan-Mitsubishi Alliance more productive than ever.