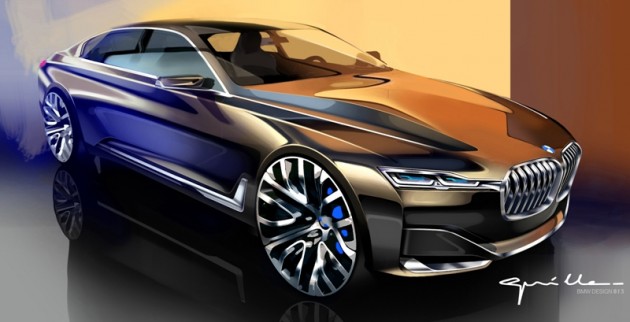 If you’ve kept an eye on the automotive news circuit recently, perhaps you’ve seen the spy shots of BMW’s redesigned 7 Series being tested on the road. This spacious sedan is preparing to go head-to-head with Mercedes’ S-Class and Lexus’ LS. In anticipation of the sixth generation’s release, details have emerged about the new 7 Series–most of them confirmed by BMW.

What do we know about the latest BMW 7 Series? Find out below!

5 Things We Know About the New BMW 7 Series

BMW’s 7 Series is undergoing its first total redesign since the current generation began in 2008. Here’s what we can anticipate with the next-generation models:

Mercedes-Benz and Cadillac are making similar updates to their luxury sedan classes, including making them lighter and more tech-savvy. Will BMW remain impressive enough to stand apart from the crowd?