Report: Mercedes Owners Among Those Most Ready to Accept Autonomous Cars 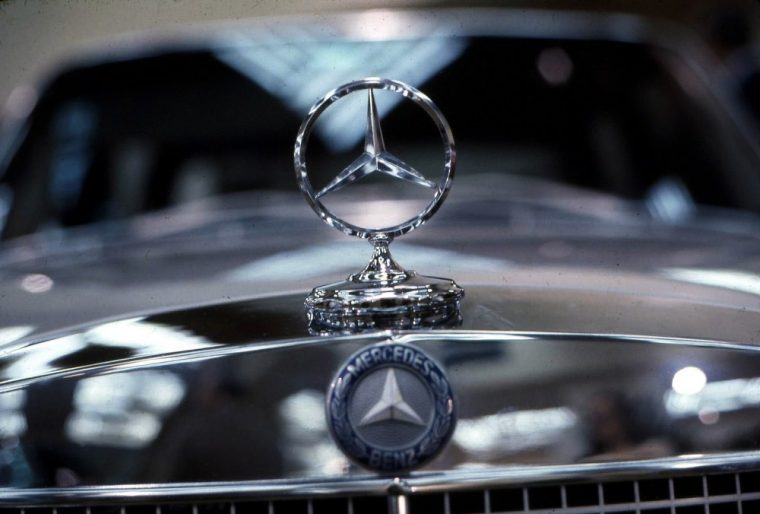 Mercedes-Benz has been one of the industry leaders in developing driverless technology
Photo: © Terry Shea

In an effort to find out which consumers would be most likely to purchase self-driving cars, research and software company MaritzCX conducted a survey of more 12,000 vehicle owners earlier this year and the results showed that luxury car owners were the group most likely to adopt the technology.

New Models: Have you heard about the Mercedes Golf Car that will go on sale in 2017?

To be more specific, of the 12,353 vehicle owners surveyed, 94% of the people admitted that they believed driverless cars would be on the way in the not too distinct future. However, despite feeling that self-driving cars were coming, approximately 48% of the people surveyed said they were not interested in owning such a vehicle. In particular, those folks surveyed who drove Porsche and BMW performance vehicles were not particularly fond of the technology, as 57% of Porsche owners, and 56% of BMW owners, said they would be unlikely to buy self-driving cars

On the flipside, people who owned luxury vehicles made by Mercedes-Benz and Infiniti were among those owners surveyed who were the most interested in adopting autonomous driving technology. In fact, these two luxury brands tied for first with 27% of its owners–who took part in the survey–saying they would consider buying a driverless car.

Shawn St. Clair is the global syndication director at MaritzCX and he’s also the man responsible for authoring the aforementioned survey. According to St. Clair, luxury car owners would be more willing to adopt driverless tech because it could make luxury automobiles safer, while people who drive Porsches and BMWs are less likely to buy self-driving cars because they are basically too concerned with accelerating from 0 to 60 mph as fast as possible and driverless cars would remove the gas pedal from their control.

In case you were wondering, Ram and Jeep owners were the least likely to purchase a self-driving car when the technology becomes available, according to the results from the MaritzCX survey.

Looking For A New Car? Check out this list of terms everyone should know before buying a car