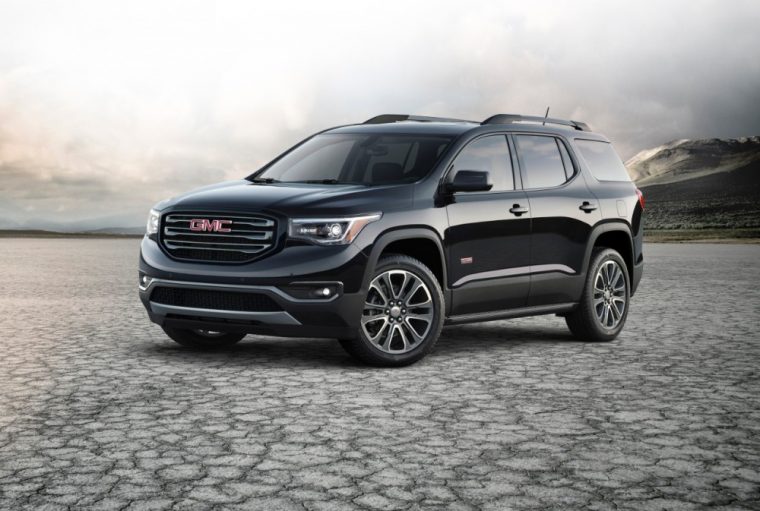 GMC revealed its all-new, much smaller 2017 Acadia last week at the 2016 North American International Auto Show, suggesting that the brand is doing everything it can to move toward a lineup stocked with nimble and powerful utility vehicles and away from the cumbersome land beasts of old.

Further, the addition of an All Terrain model certainly suggests that GMC has the Jeep brand in its sites. When asked by Automotive News if that is indeed the direction the brand is taking, GM global product chief Mark Reuss rather succinctly replied, “It is.”

It has been rumored for some time that GMC would make efforts to cut deeper into Jeep’s ownership of the sophisticated-yet-rugged utility market, going back to a rumor from November 2014 pertaining to a Wrangler-fighter. That speculation has not ebbed in the past 12 months through the renewal of the Granite trademark and the revelation that GMC dealers were being asked about their feelings about a Hummer-inspired GMC SUV.

With sales soaring for both GMC and Jeep in 2015, the decision by the former brand to build more vehicles over the next several years specifically designed to compete against those of the latter just seems like good business, never mind a major win for off-road enthusiasts.