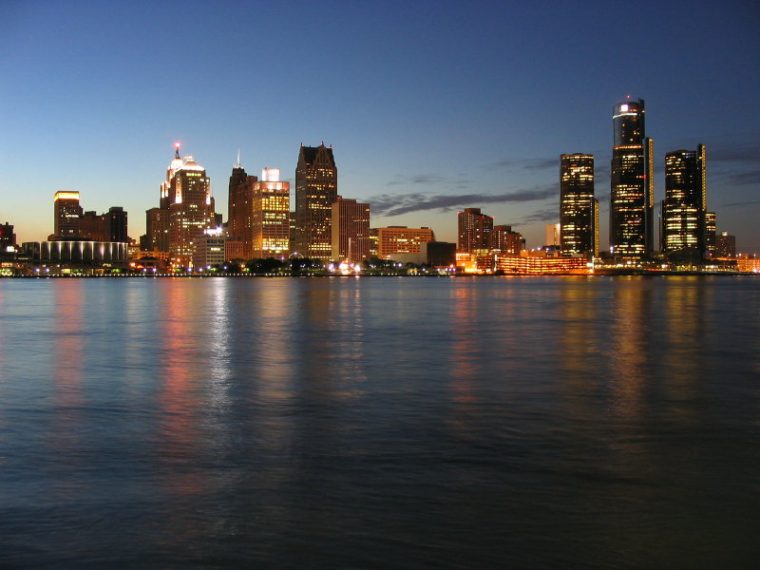 Car lovers will find the center of the automotive industry in Detroit, Michigan; its nickname is The Motor City for a reason. Not only is it the headquarters location for the big-wig manufacturers, including General Motors, but you’ll also find car museums, showrooms, and other events throughout the city.

The city of Detroit offers a beautiful view of the Detroit River as well as Lake St. Clair to its East. Throughout Detroit, you’ll find modern architecture and moderately-sized city buildings situated along the riverfront.

Buick Showroom: Check out the newest models for 2018 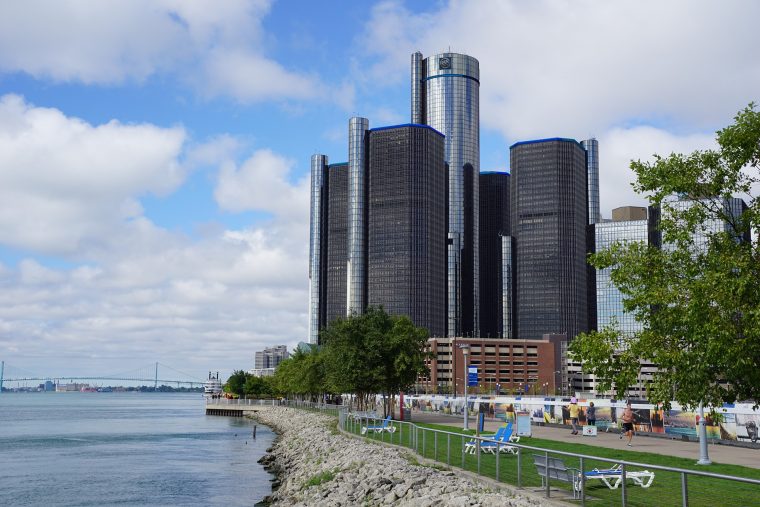 If you’re on a car-inspired tour of Detroit, here are a few key places to make an appearance.

Henry Ford Museum
This infamous museum commemorates Henry Ford’s invention of the assembly line, contributing to the automotive world as we know it. The 9-acre museum is right on the edge of the city, home to several famous vehicles in American history, including the bus on which Rosa Parks took a stand by taking a seat.

Auto Shows
Depending on when you visit The Motor City, there may be a few car shows in town. Our staff at The News Wheel has covered the Detroit Auto Show in the past, so check for similar shows during your visit.