Rumor: BMW Has Cancelled the BMW i5 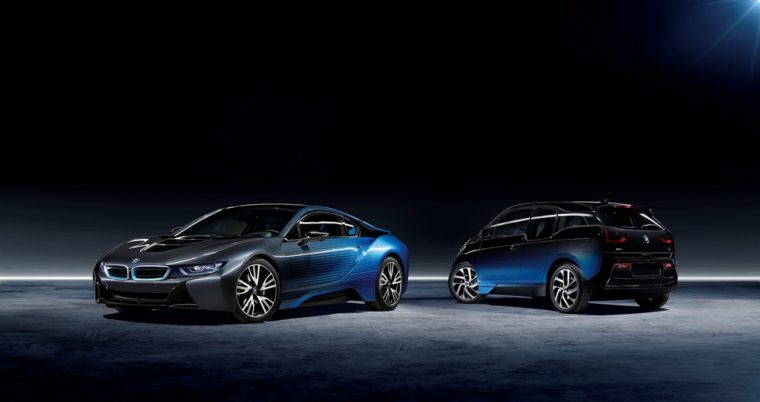 When BMW first launched the i Division brand, it was comprised of two vehicles: the BMW i3 and the BMW i8. For years, rumors circulated of another vehicle joining their ranks: the BMW i5.

Now, rumors about the BMW i5 are making their way around again, only this time the message is far more pessimistic. Namely, they state that BMW has cancelled the BMW i5 altogether.

According the BMW Blog, sources close to the German automaker have confirmed that plans for the BMW i5 have been scrapped. Instead, BMW will focus resources on production of the iNext concept vehicle.

Furthermore, BMW will work to add electric models to the lineups of some of its most popular vehicles, such as the BMW X3. This certainly lines up with recent statements made by BMW CEO Harald Krüger.

The all-electric MINI and the all-electric BMW X3 will mark the beginning of the second wave of electrification for the BMW Group, benefiting from the ongoing technological progress we are making in this area. Strategy NUMBER ONE > NEXT sets out our strategic course for further electrification and the direction of project i over the coming decade. We will incorporate all-electric, battery-powered mobility into our core brands, as we have already done successfully with our plug-in hybrid vehicles. By using highly flexible architectures we can avoid duplicate investments in plant and equipment and will be able to adapt our range of electric and conventional vehicles to changing demand both quickly and efficiently.

When the idea of the BMW i5 was first proposed, it was designed to be a direct competitor with Tesla’s family of electric vehicles, such as the Model S and the upcoming Model 3. The thought was that the BMW i8 was too expensive for some customers, while the i3 lacked the design and space that drivers were looking for. 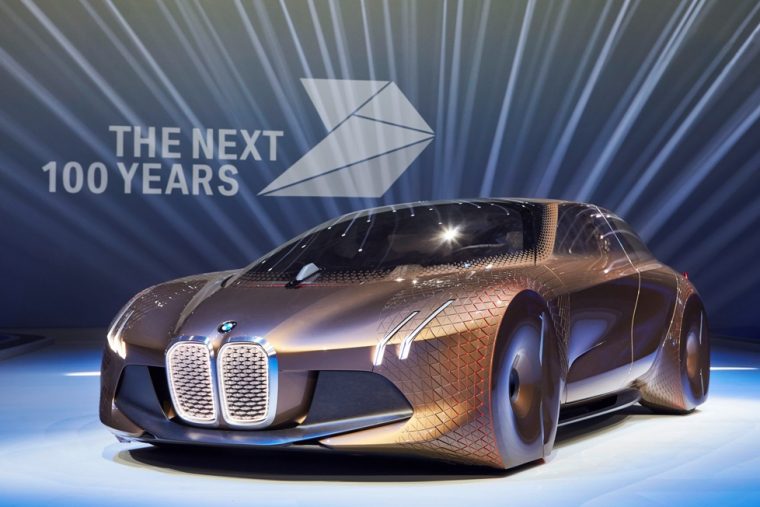 Is the iNext the true future of BMW?

According to insider sources, BMW’s R&D team will now primarily focus on the BMW iNext for its next project. Not only is the iNext designed to be an electric vehicle, but it is also programmed to have access to autonomous driving capabilities.

A tentative timetable had the BMW i5 set to be released prior to 2020. However, if these rumors are to be believed, the vehicle’s release has now been postponed indefinitely.