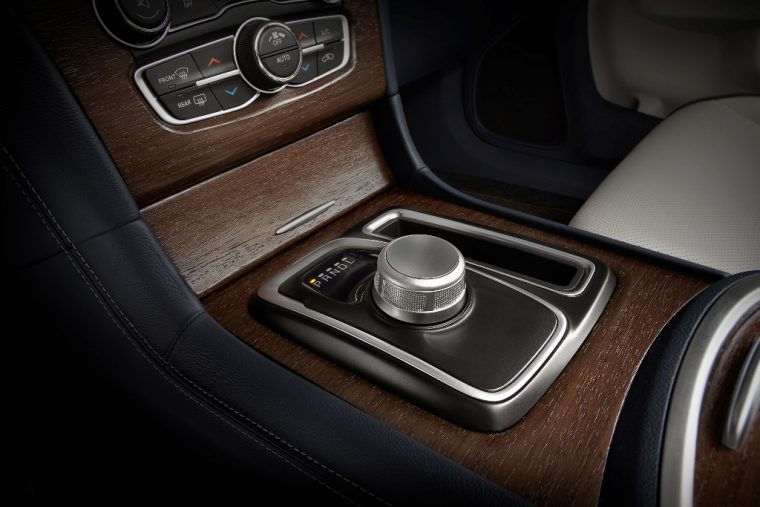 If you have purchased or driven a Chrysler vehicle recently, then you have probably noticed that the transmission dial shifters featured inside have undergone something of a transformation. Rather than a traditional gear shifter, the latest vehicles in the Chrysler lineup are equipped with a rotary dial shifter.

To say that the change in the gear shifter’s design was a controversial one would be an understatement. In fact, groups like Consumer Reports have even gone so far as to dock points from the overall score of vehicles that include the rotary-based shifters.

In the face of such heated criticism, it would appear that Chrysler may remove rotary dial shifters from its future vehicles.

In an official statement from Fiat Chrysler Automobiles, the automotive group stated that “FCA US acknowledges the observations of Consumer Reports and is reviewing its shifter strategy.”

The majority of criticism surrounding the rotary shifters is that many drivers find their design to be confusing. Compared to traditional gear shifters, numerous drivers have stated that the rotary shifter does not clearly convey when the transmission has shifted gears. Consumer Reports argues that this confusion could lead to potential vehicle rollaways or other transmission-based issues. 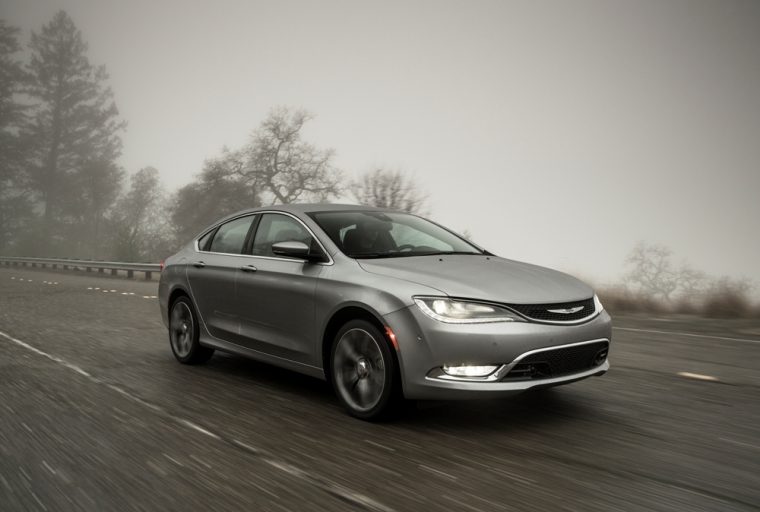 Kind of too late to remove it from the Chrysler 200

The rotary dial shifter was first introduced with the 2013 Ram 1500. From there, it was adopted by the Chrysler 300, the Chrysler Pacifica, and the now-defunct Chrysler 200.

In its annual assessment of car models across the industry, Consumer Reports docked points from 50 vehicles due to confusing dial shifter designs. All three Chrysler models were included on that list.