Rumor: Lincoln Could Bring Back Aviator By 2019 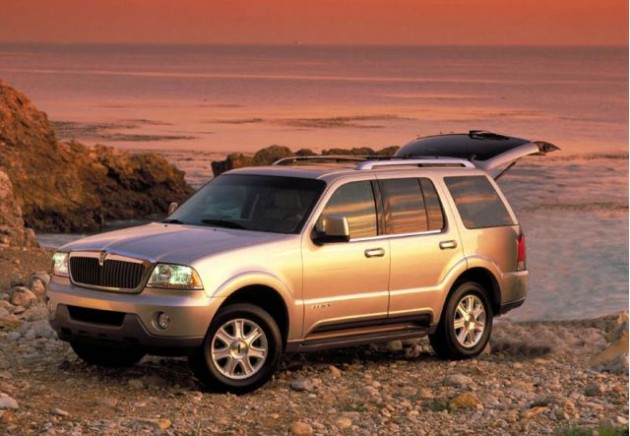 Everybody ready for a fun rumor? Here goes!

According to The Truth About Cars, an anonymous source states that the long-in-the-tooth Lincoln MKT could soon be thrown over in favor of a new Lincoln Aviator that will be built upon the platform underpinning the next-generation Ford Explorer. This would make the Aviator the first model in Lincoln’s expanded lineup to ditch the well-worn MK nomenclature, opening the door for the return of such familiar namebadges as the Continental, Town Car, and Blackwood (ah, the Blackwood).

This is consistent with two separate reports. The story lines up with the idea that Lincoln is planning on returning to the old habit of using actual names for its vehicles—seemingly substantiated by the debut of the Lincoln Continental Concept at the New York Auto Show this year.

It’s also consistent with the rumor that Lincoln is contemplating putting forth a RWD crossover that shares a platform with the next-next-gen Explorer. This platform, of course, wound up being the $5 billion D6 modular platform that is expected to lead to an MKT and MKZ replacement by 2019.

Lincoln responded to TTAC via email, wherein spokesman Stéphane Cesareo said, “We do not comment on speculation. MKT continues to be present in our lineup, with a new model in 2015. By 2020, we expect to expand the segments that we participate in by adding two new nameplates to the Lincoln brand. We have not provided any indications about the products or their names.”