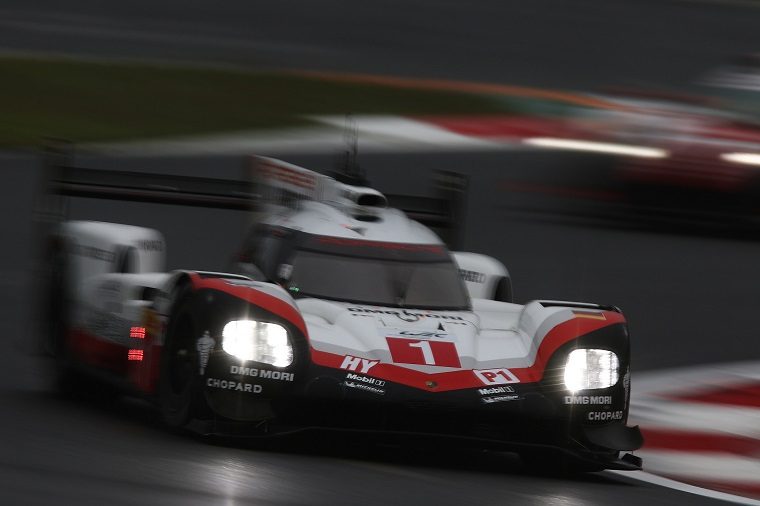 Gerhard Berger, ex-Formula One racing driver and 10-time Grand Prix winner, says that Porsche Motorsport is considering an entry into F1 in 2021, but will only commit once the new regulations are officially set in stone later this year.

Many of Liberty Media’s proposed changes for F1, including simpler and cheaper engines, a prize pool restructure, and the introduction of a budget cap, are aiming to make the sport more attractive to new manufacturers.

There are currently 10 constructors competing in F1, with four engine manufacturers supplying the whole field. Porsche, who is just one of several companies having expressed interest in the 2021 regulations, could compete in either role, though more likely as a factory team.

“Porsche is thinking about a Formula 1 entry for 2021,” said Berger. “They are just waiting for the new engine regulations, which should be published in May, and then will decide.”

There are some doubts as to whether Porsche would really enter F1, given that the Volkswagen first pulled Audi and then Porsche out of the expensive LMP1 endurance program, which it had been dominating, as a result of the financial fallout following dieselgate.

On the other hand, despite dropping out of the WEC, Porsche has continued to develop the powertrain that had originally been meant to succeed its LMP1 engine, and the company will also be entering the Formula E championship starting next year.

Even more interesting is that this next-gen engine features six cylinders, the same as F1’s 1.6-liter V6 engines, which will continue to be used in 2021. What’s more, Porsche is targeting 50% thermal efficiency, which Mercedes reached in 2017 with its F1 engine.

Though Porsche is not confirming anything, another clue that it may be considering F1 is Brendon Hartley, the ex-endurance driver who won the WEC with Porsche. While still on contract with the manufacturer, he is now racing in Formula One with Toro Rosso. It’s not far-fetched to think this could serve as a reconnaissance trip for Porsche to get additional data.