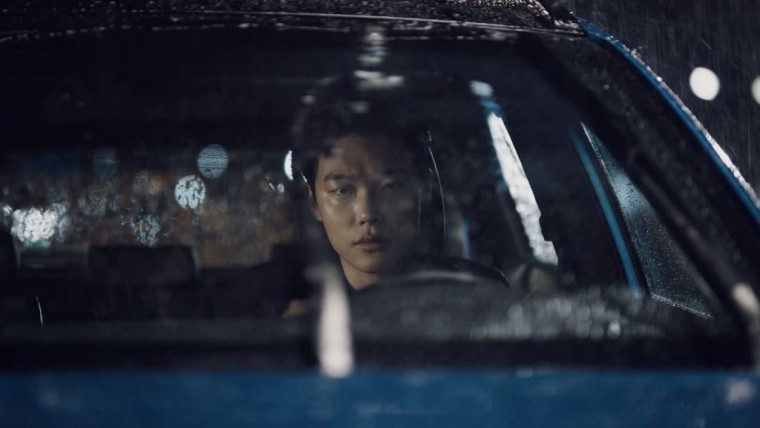 Do you have Tucson fever?

To promote the adventurous new Tucson (aka the Duksun in Korea) in the brand’s native country, Hyundai released a 90-second ad which has received high praise from the Korean market.

The commercial–titled “Fever or Never”–stars up-and-coming Korean star Ryu Jun-yeol, who recently earned Rising Star acclamation for his roles in Reply 1988 and Socialphobia.

As the young man (Ryu Jun-yeol) sits in a blue Hyundai Tucson, and the rain pours down around the vehicle, he’s overcome with frustration over his previous, off-screen “hesitation.”

Suddenly overcome with courage, he grips the steering wheel and darts through the streets until he reaches a crowded concert. He takes hold of a woman’s hand (who isn’t seen by the audience), and leads her to his Tucson parked outside. Together, they drive away. 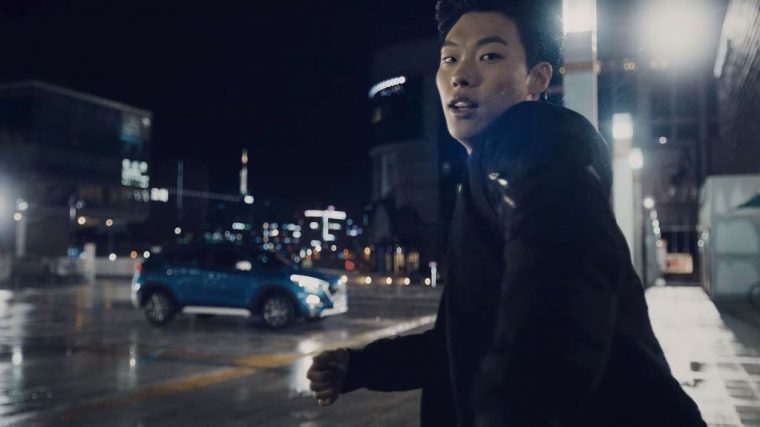 To American viewers, this Hyundai commercial might not seem that important—or even comprehensible. But to Korean viewers who watched the smash-hit television drama Reply 1988, this commercial is a brilliant move of emotional advertising.

The highly-praised Korean TV show, which just recently concluded, starred Ryu Jun-yeol as the stoic childhood love interest of Sung Deokson (Lee Hyeri). In the series finale, Deokson rejects her childhood crush in favor of Choi Taek (Park Bo-gum), a different minor character. Many viewers were surprised by this unexpected turn of events, wishing that Deokson would have ended up with Ryu Jun-yeol’s character. 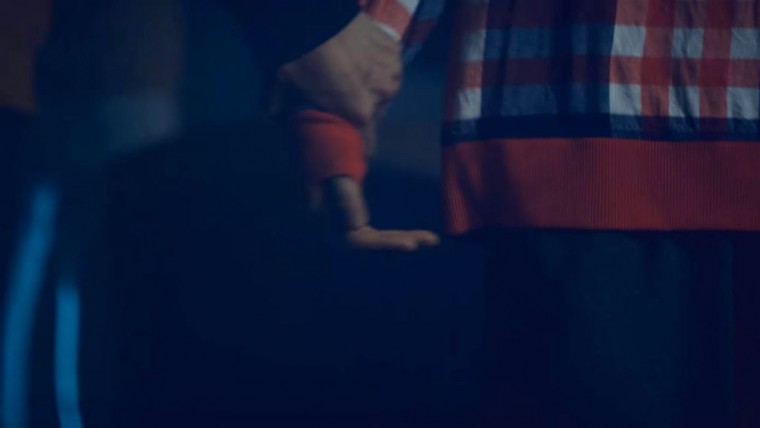 Knowing that, Hyundai hired Ryu Jun-yeol to subtly “reprise” his role as Kim Jeong-hwan, be able to finally overcome his hesitance, and express his feelings to Deokson. In fact, the unseen girl he seeks out and whisks away is wearing the same outfit as Deokson sometimes wore in Reply 1988.

This commercial is yet another example of Hyundai having a finger on the pulse of what appeals to various markets around the world—not just in an automotive sense, but in brand image and impact. Knowing what’s on consumer’s minds allows Hyundai to devise high-impact marketing just like this.