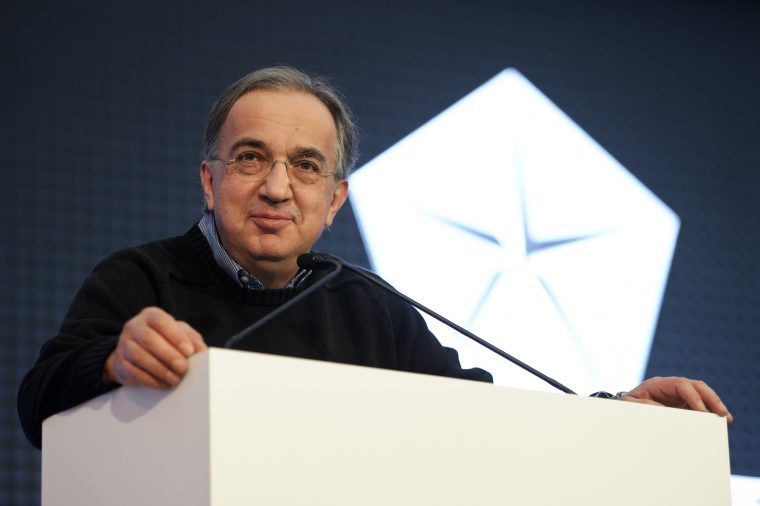 Last month, we discussed how Apple CarPlay and Android Auto were making in-vehicle infotainment better by simply replacing the built-in systems altogether. The general idea is that auto manufacturers are good at making cars and not so good at making tech—at least not nearly as good as tech giants like Apple and Google. Let the latter take care of the infotainment and the automakers can focus on the rest of the four-wheeled experience.

With that in mind, it comes as no surprise that Samsung and Sergio Marchionne, CEO of Fiat Chrysler Automobiles (FCA), are in serious talks of a major partnership. According to Bloomberg, the potential deal could be worth more than $3 billion and would involve Samsung buying out some or all of Magneti Marelli, the company responsible for developing and manufacturing high-tech car parts for FCA, and for top motorsports like Formula One and the WEC.

If the plan were to go ahead, it would be Samsung’s biggest purchase outside of South Korea. Specifically, the tech firm is interested in Magneti Marelli’s lighting, in-car entertainment, and telematics business. Although a full purchase of the entire company isn’t off the table, Milan-based analyst Massimo Vecchio says that isn’t part of Marchionne’s plan.

“Marchionne is trying to pass the message that he is not interested in a straight sale [of Magnetti Marelli],” he said. However, Marchionne wants to “use Marelli as a common platform to develop self-driving cars with Samsung.”

There has been a major push by automakers of late to strike alliances with tech companies in the pursuit of autonomous driving technology, and an even bigger push by Marchionne to double FCA’s net income as part of a five-year plan to eliminate its debt. Selling off a major subsidiary like Magneti Marelli would allow him to strike two birds with one stone and help Marchionne achieve his goals before he steps down from the CEO position in 2019.