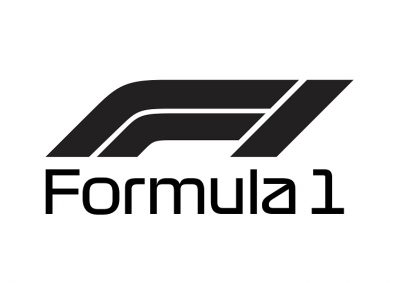 The Sauber F1 Team has officially announced that Alfa Romeo would become its title sponsor from 2018 onwards, marking the return of one of Formula One’s most historic brands after more than 30 years away from the sport. The team will be known as the Alfa Romeo Sauber F1 Team starting next year.

“[Alfa Romeo] will also benefit from the sharing of technology and strategic know-how with a partner of the Sauber F1 Team’s undisputed experience,” said Sergio Marchionne, CEO of Fiat Chrysler Automobiles (FCA). “At the same time, Alfa Romeo fans will once again have the opportunity to support an automaker that is determined to begin writing an exciting new chapter in its unique, legendary sporting history.”

Going on a Road Trip? Should you buy or rent your ride?

It is notable that this follows a renewed engine deal between Sauber and Ferrari, which like Alfa Romeo is also under the FCA umbrella. This reinforces the rumors that Sauber would become something akin to Ferrari’s B-team in F1; and though Sauber has yet to announce its new driver lineup, it now seems even more likely that Charles Leclerc and Antonio Giovinazzi will make the cut, as they are both being pushed by Ferrari and Marchionne.

With an up-to-date Ferrari engine and new Alfa Romeo sponsorship to support it, the Sauber F1 team should be in a much better position to challenge for championship points next year than it was in 2017 with the outdated 2016 engine and limited funding to invest in its chassis. It will be interesting to find out how the midfield battle develops in 2018.