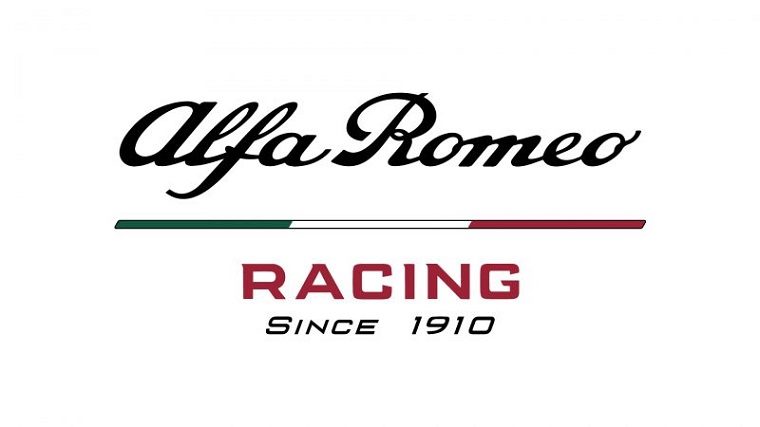 The Swiss-based Sauber F1 team, which has been competing in Formula One since 1993 and has never operated under any name that didn’t include its founder’s name, has for the first time broken that streak. It will compete in the 2019 championship as Alfa Romeo Racing, despite any lack of change to the team’s ownership and management structure.

Kimi Raikkonen, the 2007 world champion, will race for the rebranded team alongside rookie Antonio Giovinazzi. Sauber finished eighth in the constructors’ championship last season, finishing the season with nearly ten times as many points as in 2017, putting it ahead of Toro Rosso and Williams. It will once again use Ferrari engines.

But it’s a far cry from the success it had enjoyed with BMW. The team had finished 2nd and 3rd in the 2007 and 2008 championships, respectively, with Robert Kubica scoring his and the team’s first and only ever win at the 2008 Canadian Grand Prix.

Important Knowledge: What do your car’s dashboard indicator lights mean?

With Alfa Romeo, which signed on as Sauber’s title sponsor in 2018, the team is ramping up its development as it seeks to climb up the championship ranks once more. Alfa Romeo itself has a long history in motorsport, having enjoyed success in grand prix racing in the 1930s and in the early years of F1 in the 1950s. However, it failed to stand apart after that and hasn’t competed in the sport since 1987.

Echoes of Sergio Marchionne’s wishes can be felt in Alfa Romeo’s resurgence in F1, as the FCA’s late CEO strongly desired for the Italian brand to make a comeback in motorsports.