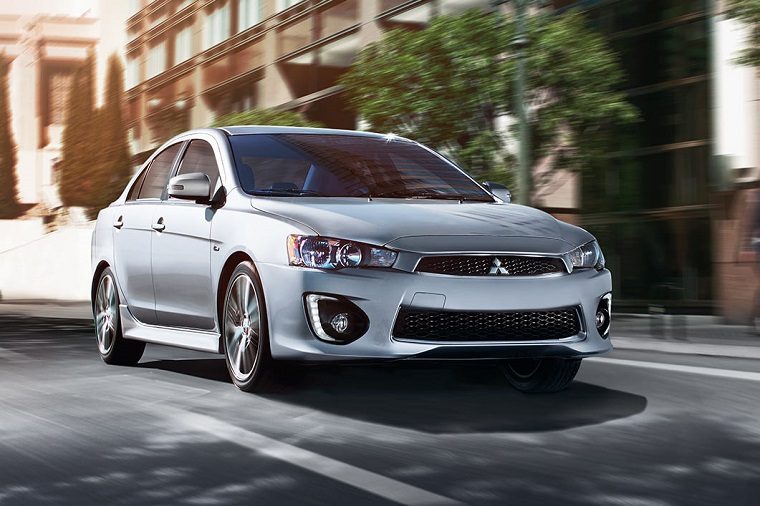 The beloved Lancer Evolution was killed off last year and now it’s the regular Lancer’s turn on the chopping block. Speaking to Motor1, Mitsubishi North America Executive VP Don Swearingen said the automaker had no plans to launch another compact sedan in the United States and that production of the Lancer would end this August. Moving forward, the only non-light truck vehicle that will be featured in Mitsubishi’s lineup will be the Mirage (which, you might be surprised to find, continues to sell quite well).

The announcement was, perhaps, a long time coming. Sedan sales have been declining all around the world and diverting resources away from the Lancer to focus on an upcoming line of crossovers and SUVs has certainly helped the once-acclaimed nameplate regain some of its former glory.

Another Lost Mitsubishi: The five top Eclipse models throughout history

In fact, after years of bringing nothing but concepts to auto shows, Mitsubishi will finally unveil a brand-new, production-ready compact crossover at the 2017 Geneva Auto Show. It will be inspired by the XR-PHEV Concept that was shown three years ago in Los Angeles and be slotted between the Outlander and Outlander Sport in the automaker’s lineup.

The Lancer, then, is a final piece of the old Mitsubishi on its way out. As the Japanese brand sets out to remake itself under Nissan’s mantle, customers should expect the new Mitsubishi’s future to be filled with crossovers and SUVs with various electrified powertrains (though while most other automakers are also focusing on crossovers, Mitsubishi is possibly the only one to go all-in and say “This is all we’re going to be doing”).

Still Want a Lancer? Check out these reasons to buy used

Nonetheless, Mitsubishi might not be quite ready to cast away its performance-oriented heritage. There have been rumors the Evo badge would return on one of these crossovers; Digital Trends even expects the soon-to-be-revealed model to spawn an Evo version powered by a turbo four-cylinder paired with two electric motors. Still, even a performance crossover remains a crossover…