The stylish, new 7 Series sedan ascends to the big screen 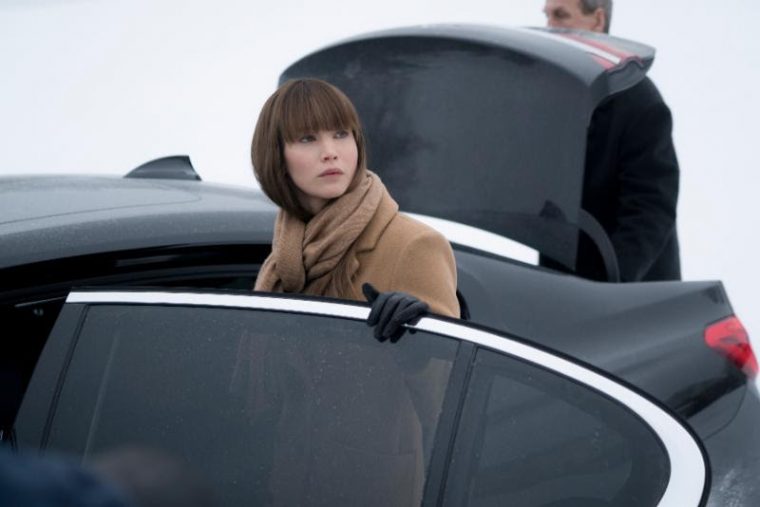 If you’ve been looking for a thrilling, roller coaster of a movie to see in theaters this year, Red Sparrow may be the first candidate to fill that desire. Filled with intrigue and seduction, this espionage tale based on the novel by Jason Matthews stars Oscar-winner Jennifer Lawrence and a cast of provocative cars, including the refreshed BMW 7 Series sedan.

Releasing this Friday, March 2nd, Red Sparrow not only depicts the infiltration and exploitation efforts of Dominkia (Jennifer Lawrence), it also showcases the latest BMW 7 Series, which hopes to benefit from cinematic exposure.

The Story Behind the Brand: Learn about the intriguing history of BMW

Jennifer Lawrence and the BMW 7 Series Make an Enchanting Duo 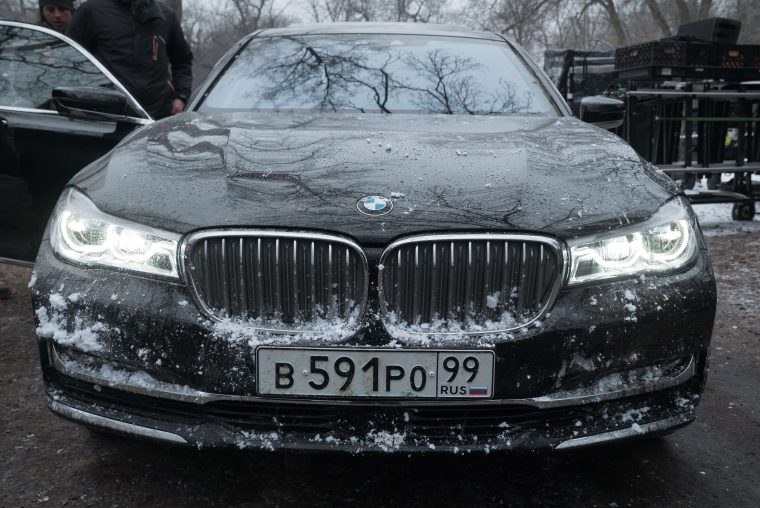 If you watch Red Sparrow, keep your eyes peeled for a night-black BMW 7 Series driven by Jennifer Lawrence’s manipulative temptress and her cohorts. The redesigned luxury sedan hopes to benefit from the big-screen exposure it’s receiving from the 20th Century Fox film; the latest iteration of the model is aiming to appeal to younger buyers seduced by the vehicle’s edgy luxury styling. 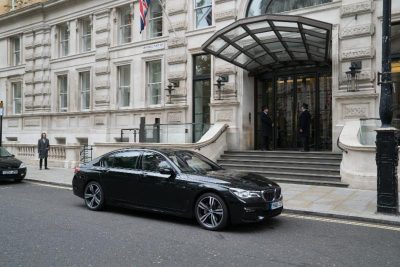 Following lackluster sales performance in recent years for the 7 Series, BMW is doubling its efforts to present the 7 Series as an alluring, enviable model in the brand’s lineup. What better way to expose potential buyers and lessees to the latest 7 Series than with a full-length product placement that incorporates it into multiple crucial scenes.

According to Fox, Red Sparrow follows this plot: “When she suffers a career-ending injury, Dominika and her mother are facing a bleak and uncertain future. That is why she finds herself manipulated into becoming the newest recruit for Sparrow School, a secret intelligence service that trains exceptional young people like her to use their bodies and minds as weapons. After enduring the perverse and sadistic training process, she emerges as the most dangerous Sparrow the program has ever produced.”

If you go and see Red Sparrow in theaters this weekend, let us know what your thoughts on the new 7 Series are. Did the film do a convincing job of pitching the car?

Celebrities in Sexy Cars: Which stars are known for owning Porsches?

Photo Gallery of the BMW X7 in Red Sparrow