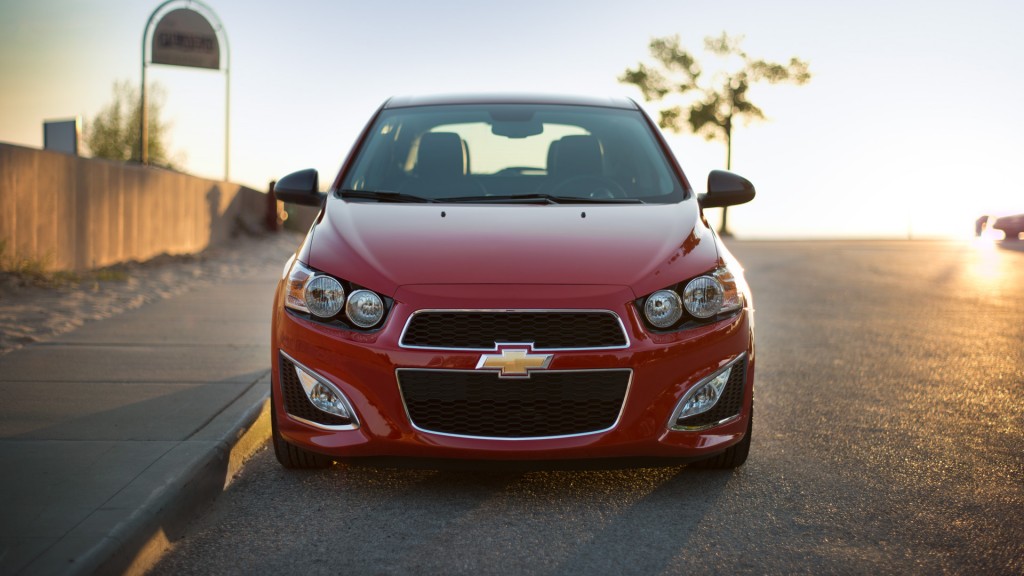 Since compact cars are such a hit right now on the roads, it doesn’t surprise us that director Michael Bay is planning to incorporate a hot compact into the fourth installment of the Transformers series.  The Chevrolet Sonic RS will make its debut on the big screen in Transformers 4 when it comes out on June 27, 2014. Bay chose the Sonic RS because it is fun, edgy and sporty!

Along with the Sonic RS, several other Chevrolet models will be making up the new car cast.  These include a Chevrolet Corvette Stingray, 1967 Camaro SS and possibly a fifth-generation Camaro SS as well.  Other models include a 2013 Lamborghini Aventador and a Bugatti Veyron Grand Sport Vitesse.  Optimus Prime will get a new Western Star semi as well.

In addition to a whole new car cast, the actor cast will be completely different, featuring stars like Mark Wahlberg and Kelsey Grammer.  Aside from the new Sonic RS Transformers Edition, who would you cast in the new Transformers flick? Let us know in the comments below!