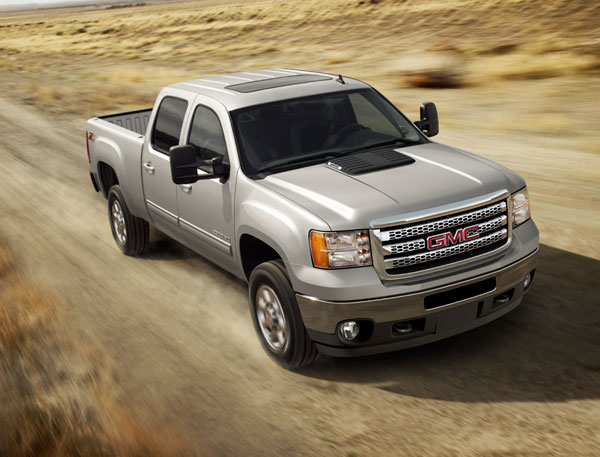 The Chevrolet Silverado 1500 and the GMC Sierra 1500 retain much of their value after five years of ownership. That’s according to a new study by iSeeCars.com, which ranks the Sierra and the Silverado among the top 10 vehicles with the lowest depreciation.

Four other pickups were in the top 10, and iSeeCars.com CEO Phong Ly said that’s no surprise. 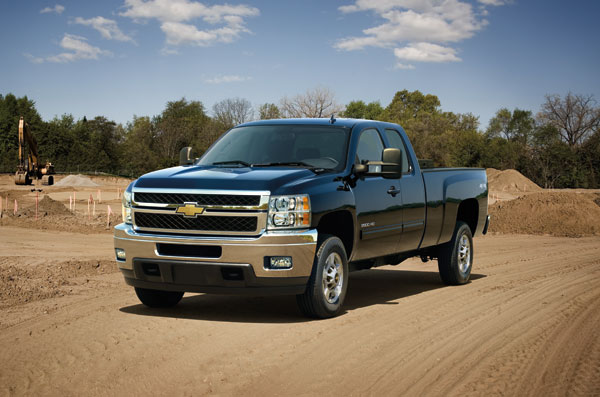 “Pickup trucks depreciate the least of any vehicle at 41.3%, while cars depreciate at 54.1% and SUVS at 51.9%,” Ly said. “The lower depreciation for pickup trucks is likely because it is a growing vehicle segment and their popularity is keeping values high.”

If you’re shopping for a pickup, these average depreciation numbers can be a good tool to help you decide on a model that’s right for you. New trucks can be expensive, so it’s important to pick one that’s likely to hold its value over the next several years. On the other hand, if you’re shopping for a used truck, you might get a better deal by choosing one that has already experienced significant depreciation.