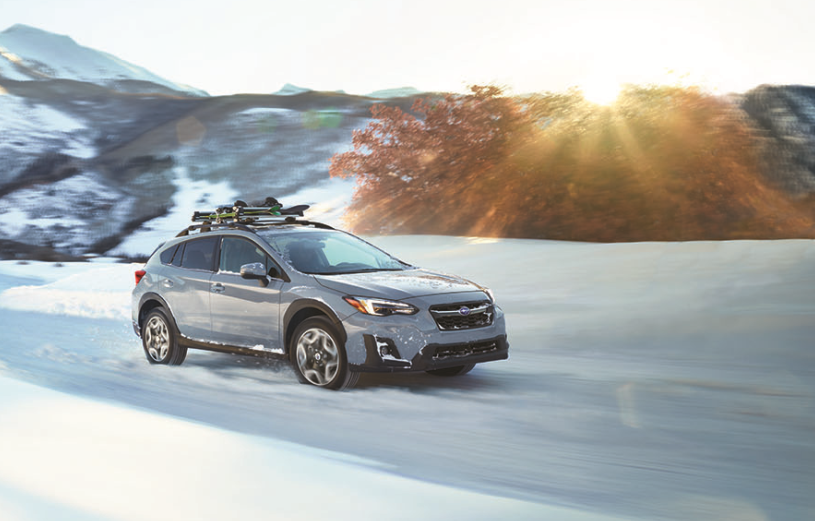 After 73 consecutive months of yearly month-over-month growth, Subaru has set a new record. December 2017’s sales numbers rolled in, and the month became the company’s best-ever sales month and its best-ever yearly sales record for the month of December.

Subaru president Thomas J. Doll believes that these sales numbers prove that Subaru is a continuously growing brand. “Since 2008, our franchise has grown at a compound annual growth rate of about 15% per year,” said Doll.

Last month, Subaru sold a record breaking 63,342 vehicles, just over a hundred more than their second-best month, August 2017. This also marks a 5.4% increase in monthly sales when compared to December of 2016. This is the 10th consecutive month in which Subaru has sold more than 50,000 vehicles. Subaru credits a portion of its December success to their Share the Love event, an annual charity initiative during the holiday season.

The Impreza and Crosstrek did exceptionally well this month, earning their best sales numbers ever for the month of December. The Impreza, Crosstrek, and Outback all saw their best year ever for yearly sales, as well.

The 2017 calendar year as a whole has been quite a success for Subaru. Throughout the year, Subaru sold a record-breaking 647,956 vehicles, compared to 615,132 vehicles in 2016 (a 5.4% increase). For the last nine years in a row, Subaru has topped its previous year’s sales figures, and the upward trend looks like it will continue into the new year.

“December represented the best month ever for Subaru of America, capping off the best year in the company’s 50-year history, in both sales and market share,” said Jeff Walters, Subaru’s senior vice president of sales. “Subaru is well-positioned to continue its success into 2018 with the all-new three-row Ascent and an upcoming hybrid coming later this year.”