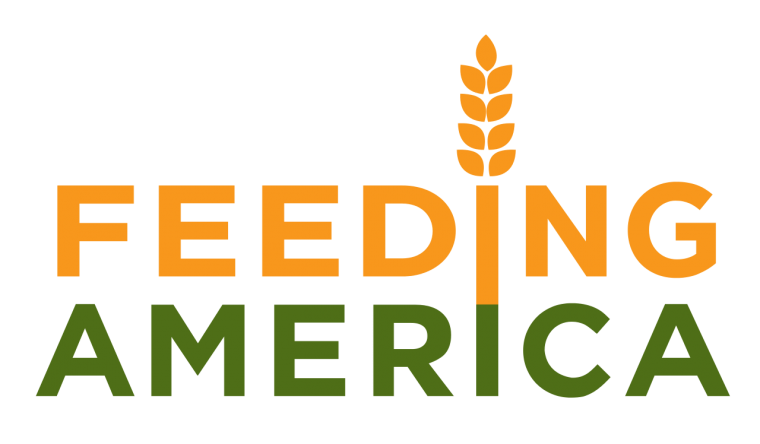 Last year was another record breaker for Subaru in the United States. In fact, 2015 marked the seventh consecutive year of sales wins. To mark the occasion, Subaru has vowed to donate one meal to Feeding America for every vehicle it sold in 2015, which comes out to a whopping 582,675 meals. Subaru did a similar donation in 2014 for the number of vehicles it sold (513,693).

According to Subaru, Feeding America is the largest hunger-relief organization in the US. Just $1 can provide 11 meals to families in need, which brings Subaru’s donation for 2015 sales up to $55,000.

The money donated will be spread out to locations throughout the US in which Subaru has a vested interest (whether via headquarters, factories, or regional offices). The largest donation is to the Food Bank of South Jersey, which serves the location of Subaru’s corporate headquarters in the United States; Subaru will be donating the dollar equivalent of 110,000 meals here.

Other donations (27,500 meals each) will be spread out among the following locations:

“Working with such a worthy organization like Feeding America is at the core of our company’s, our consumers’ and our retailers’ values,” remarked Thomas J. Doll, president and chief operating officer of Subaru of America, and Motor Trend’s Person of the Year. “We aim to build lasting relationships and we are proud to be able to celebrate another banner year with another impactful donation to Feeding America.”