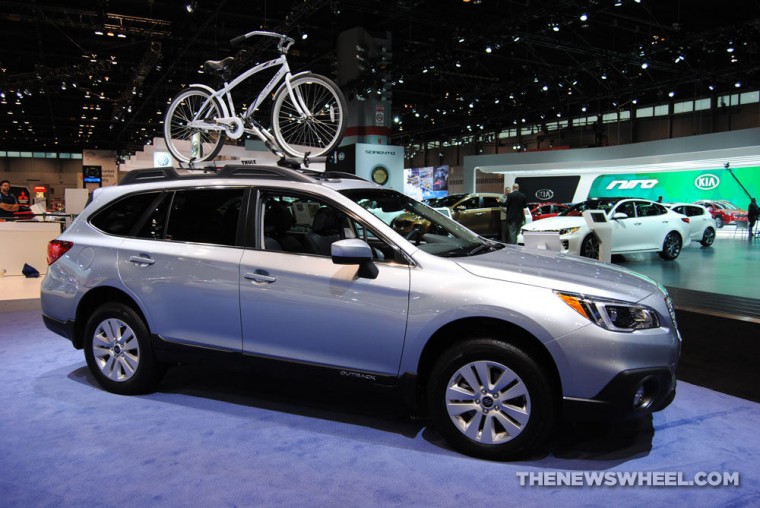 Month after month, it has been the Subaru Forester that has led the Japanese automaker to consecutive sales records—and with good reason. The Subaru Forester is a force to be reckoned with on the market today. But while the Forester sold well in June of this year (12,029 units), it was actually down 14.4% over June of last year. So how then did Subaru still manage to crush its June 2016 sales so much that they increased by 5.1% over June 2015? One simple answer: the Subaru Outback is a beast.

“We are very pleased to have set another half-year record and to have reached our 55th consecutive month of yearly month-over-month sales increases,” remarked Thomas J. Doll, President and COO of Subaru of America. “With increased availability of Legacy and Outback models over the next six months of the year, we can expect that our sales will increase even more in the second half of 2016.”