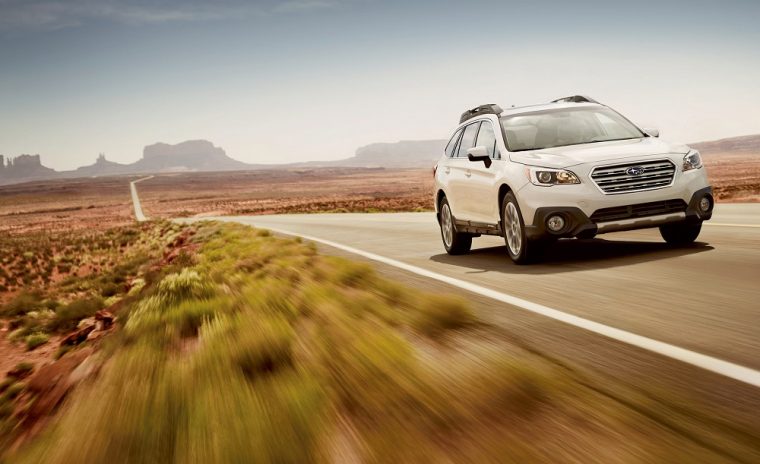 Things continue to look up for Subaru, which reported record sales numbers for the month of March. The automaker has had continued success month to month, as well as with year-over-year sales. This month, total units sold reached 54,871, which was an increase of 11.3% from March of 2016. Not only that, but this was the best March in the history of the company and created year-to-date sales upwards of 144,250, which is a 9% gain over the same timeframe in 2016.

“We are pleased with our start to 2017,” said Thomas J. Doll, president and chief operating officer, Subaru of America, Inc. “We have a busy year ahead of us with the launch of the all-new 2018 Crosstrek this summer and the 3-row SUV debuting later in the year. We are confident of setting another record in 2017 for Subaru in the U.S.” 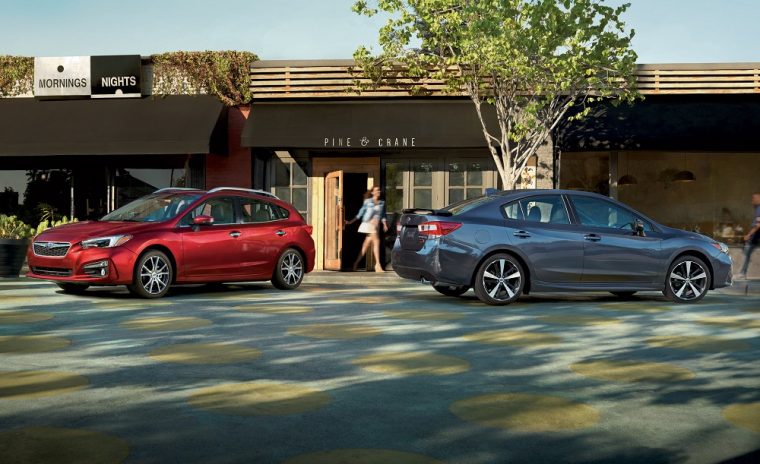 The versatile Impreza saw an impressive jump in sales, as compared to March of last year

March also marked the 37th consecutive month of sales reaching over 40,000 units. Popular vehicles like the Outback, Forester, and WRX have all been vital to the automaker’s impressive sales. The top seller for March was the Outback at 15,909 units, with the Forester in an extremely close second at 15,803 units sold. As far as improving from the previous year, the Impreza boasted 7,653 units sold last month, which was an increase of 47.4% from March of the previous year.

“We are appreciative our retailers could deliver a best-ever March not only for Outback and Forester, but for the WRX/WRX STI as well,” said Jeff Walters, senior vice president of sales for Subaru of America. “Also, the all-new Impreza continues to impress and we expect it will continue to build on its positive momentum.”