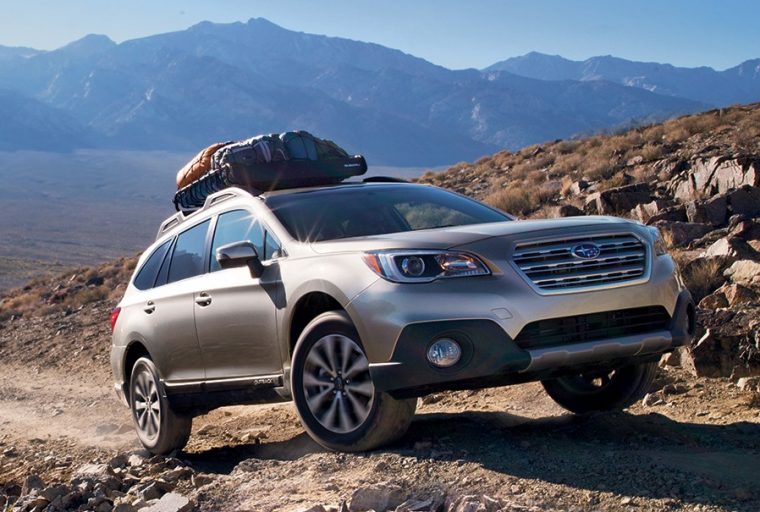 The adventurous Outback always does well with consumers

In what could be the least shocking automotive news of 2016, Subaru has yet again set a consecutive sales record ahead of the year-end close in January 2017. In a statement released on December 21st, Subaru announced that it had sold 582,675 vehicles as of that day, exceeding the previous year’s numbers.

The automaker has had this continued success since 2009, with numbers increasing each year thanks to the growing popularity of the Forester and Outback models. Each month, both models’ sales units have been increasing. Last month, the Outback’s sales increased by 35.9% with over 17,000 units delivered. The Forester also did well last month with over 10,000 units sold. In a fun twist, the newer Crosstrek managed to increase sales by 21.9% last month, so it’s only a matter of time before it is upon the ranks of older brothers Forester and Outback. 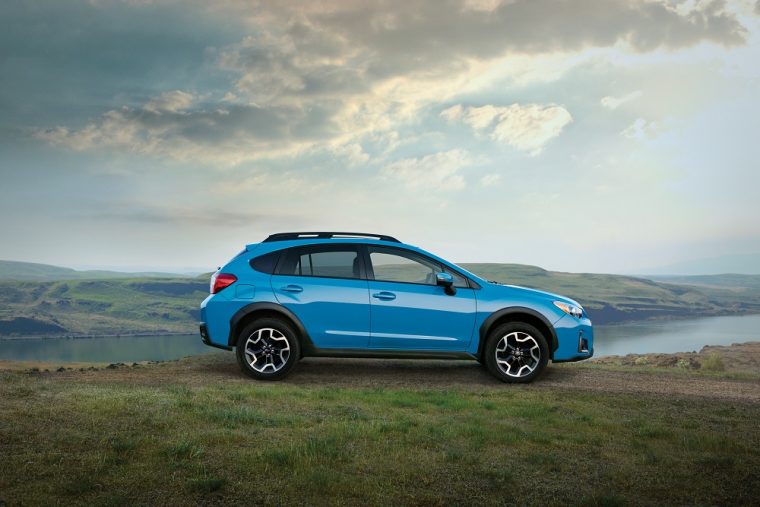 The 2017 Crosstrek is making a name for itself

The Japanese car brand has expectations of even larger success, with final year-end estimations nearing 610,000 total vehicles sold, which would break the 600,000 barrier for the first time.

While we’d like to think that Subaru’s success stems only from the superb quality of the vehicles produced, we have a feeling that the automaker’s continued efforts outside of vehicles are what make it one of the world’s best brands. 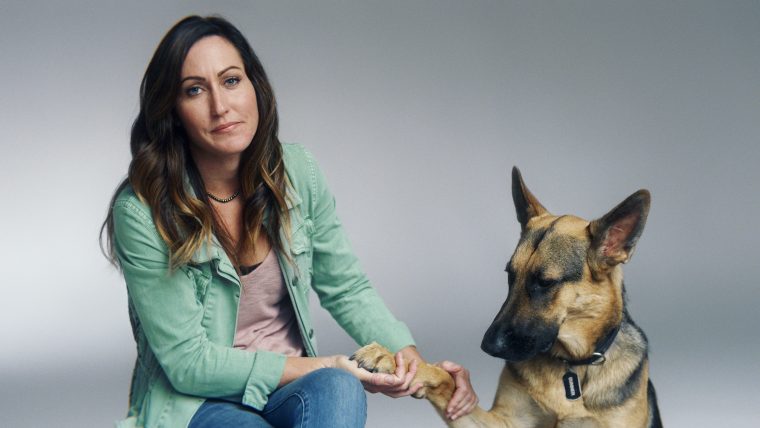 Subaru has continued to work with the ASPCA for years now

Just this month, it was announced that Subaru received a perfect score from the Human Rights Campaign on the 2017 Corporate Equality Index. Additionally, Subaru continued its Share the Love® campaign to raise money for a variety of charities, including the ASPCA, National Parks, and the Make-A-Wish Foundation.

There’s no doubt that Subaru is doing everything right when it comes to giving back and creating vehicles. We can’t wait to see what 2017 will bring!