Subaru Sponsors Dining Out For Life in Battle Against HIV/AIDS 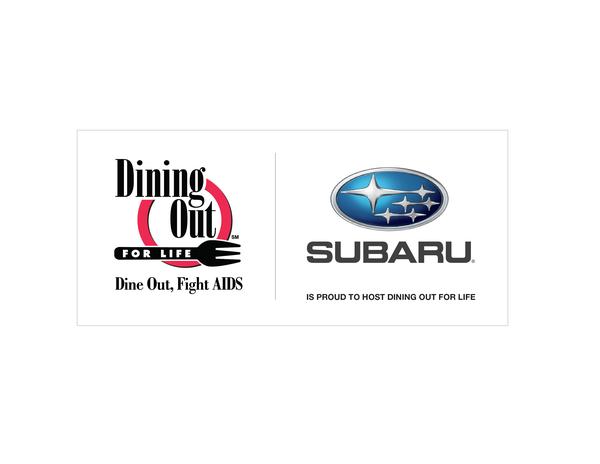 On Thursday, April 30th, more than 3,000 restaurants in 60 different US cities will take part in the program, donating a large amount of the day’s proceeds to local AIDS organizations. It’s a win-win for the restaurants, which see a huge spike in business, and the nonprofits fighting against HIV/AIDS, which received over $4 million from last year’s Dining Out for Life.

“2015 marks the ninth year that Subaru has hosted Dining Out For Life. We are proud to once again support this worthy event and to help regional organizations that provide crucial services to so many people affected by HIV/AIDS,” said Alan Bethke, vice president of marketing for Subaru of America.

Wondering if your city or any cities nearby are taking part in this great cause? Here’s the full list of participating cities: