Crosstrek will lose “XV,” new seven-seater will join the lineup, and more 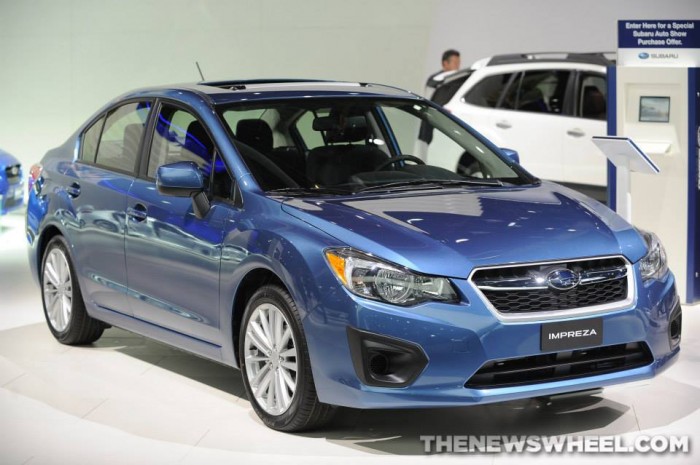 Starting with the Impreza in 2017, Subaru will introduce a brand new global architecture to underpin all of its current and new models

Subaru’s popularity has been soaring over the last couple of years. The Japanese auto brand has something of a cult following here in the US, especially in the Pacific Northwest, but in recent years, thanks to an extraordinary lineup, symmetrical all-wheel drive, and stellar marketing (including an adorable dog bucket list commercial), the brand has found success even outside of its loyal drivers and is poised to become a bigger player in the US market and in other markets across the globe.

Subaru hopes to keep this success rolling with a new global architecture that will first debut on the 2017 Impreza. This architecture will be the basis of all redesigns following the new Impreza and will give the company direction when engineering the all-new seven-seater crossover that we’ve been waiting for. (Hey, remember how we might have named it already?)

According to Automotive News, the majority of Subaru’s US lineup will be refreshed or redesigned in the coming years, meaning all vehicles will soon be built on this new architecture.

In addition to the new 2017 Subaru Impreza, which will go on sale in late 2016, we’ll also likely see a refresh of the Forester for 2017. We’re also likely going to get that seven-seater for the 2017 model year. Subaru has pitched it as a “big brother” to the Outback. If so, expect it to be very off-road-ready.

After the initial introduction on just the Impreza and Forester, we’ll get a better look at Subaru’s new global architecture in 2018. 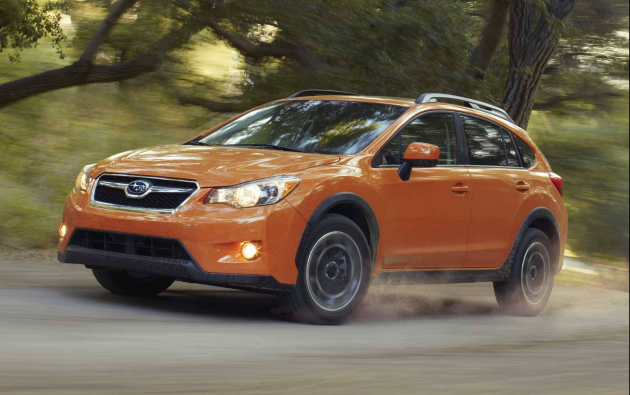 Eventually, the XV Crosstrek will ditch the “XV” to just be named “Crosstrek”

More information on Subaru’s plans for its updated global architecture should be released in the coming months.