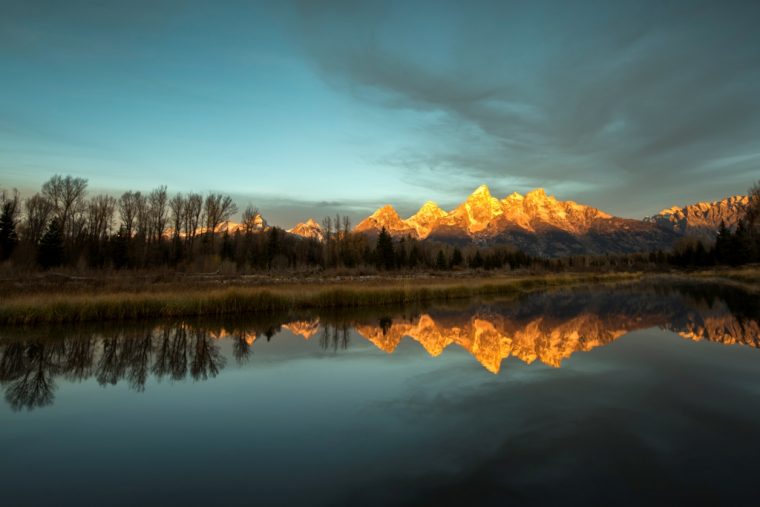 Subaru has been working with our nation’s park services in preparation for the National Parks Service centennial in 2016. As part of the partnership, Subaru donated several Outbacks for use at various national parks and promoted a “fee-free” day at the parks on National Public Lands Day. The environmentally-aware automaker also shared its zero landfill knowledge with the National Park Service earlier this year.

The latest news on the project comes out of a partnership between Subaru and Brand USA, which is the destination-marketing organization of the United States. Together, the duo will be working on a 3D documentary destined for the big screen called National Parks Adventure. 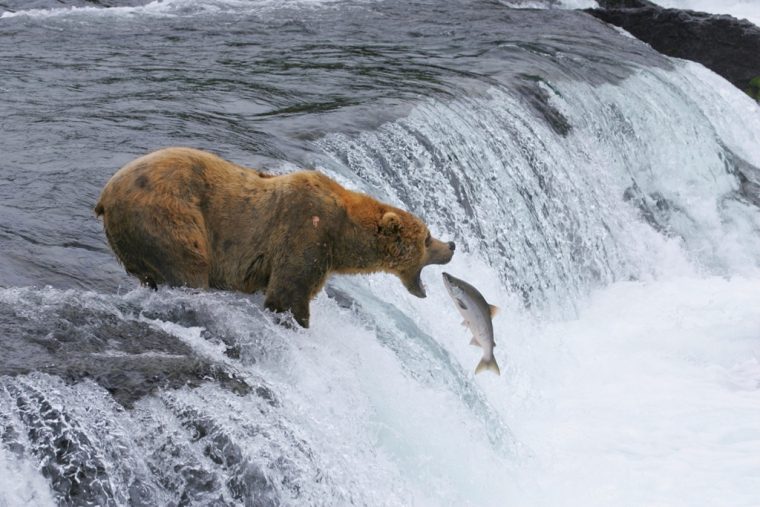 National Parks Adventure will hit giant screen and IMAX® theaters in February 2016 to celebrate America’s Great Outdoors, as well as the upcoming centennial of the National Parks Service. The film will be produced by MacGillivray Freeman Films, Academy Award®-nominated filmmakers.

Christopher L. Thompson, president and CEO at Brand USA, remarked, “As we bring this majestic film to giant screens around the world and showcase our national parks–true American treasures–to international audiences, we’re proud to have Subaru as a major partner. Subaru has established itself as a corporate leader in advocating for the environment and the parks. They’re a perfect fit for us.” 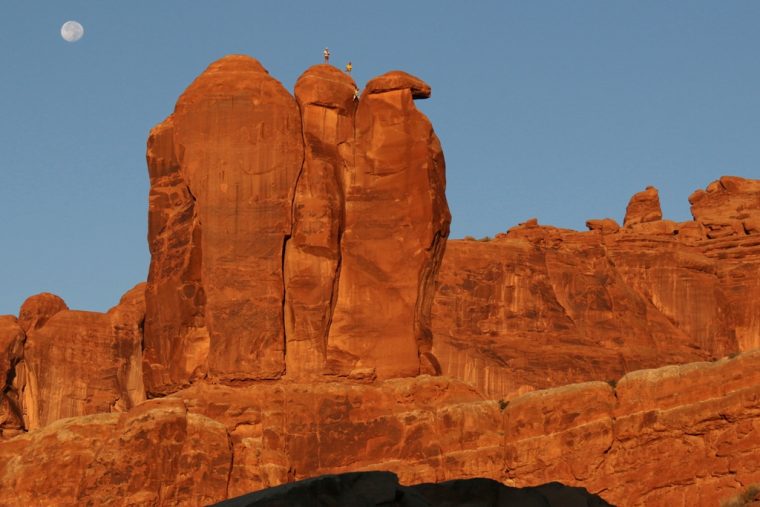 Subaru was a “perfect fit” for this documentary, according to Brand USA president and CEO, Christopher L. Thompson

As part of the partnership, Subaru will put together a short opening piece for the film to highlight our nation’s national parks, why we have them, and why it is imperative we conserve them.

The first screening of the film will be held at the Smithsonian Institution’s National Museum of Natural History in Washington DC on February 10th of next year. The film will then hit theaters throughout the US and in 15 international markets. 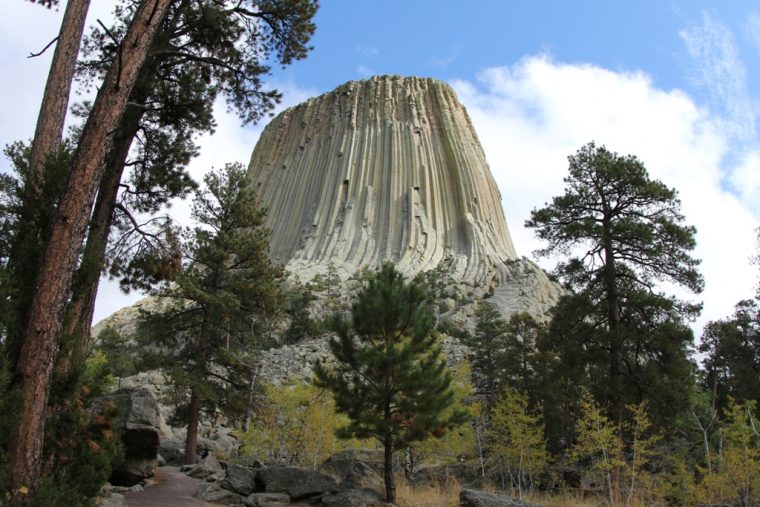 The film will debut at the Smithsonian Institution’s National Museum of Natural History in Washington, DC, on February 10, 2016

Of Subaru’s involvement, Shaun MacGillivray, the film’s producer, said, “[Subaru’s] support will help us carry the film’s message about the importance of the national parks to an even greater audience.” 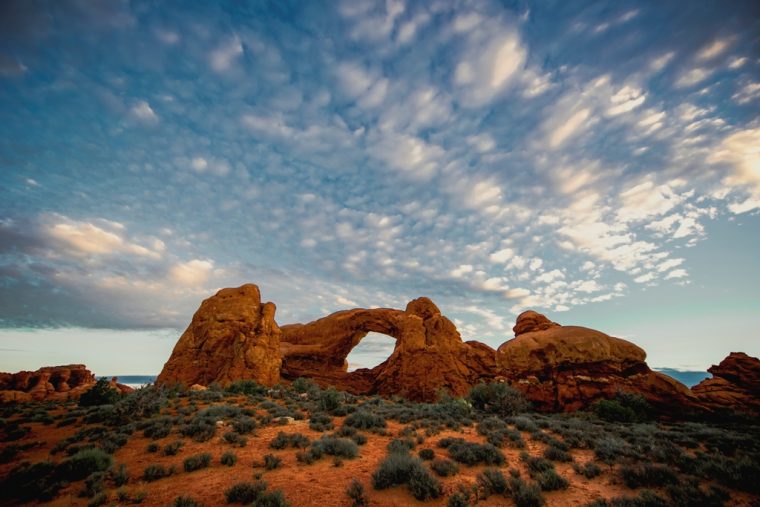 Subaru’s commitment to the environment is apparent. Just last month, the automaker announced it was partnering with Google for a project called Google Expeditions, and in 2003, the automaker was the very first to have an assembly plant in the US designated as a Backyard Wildlife Habitat by the National Wildlife Federation.