Subaru Wins Big at the ARX Rallycross of Gateway

The brand's cars are far more than reliable family wagons 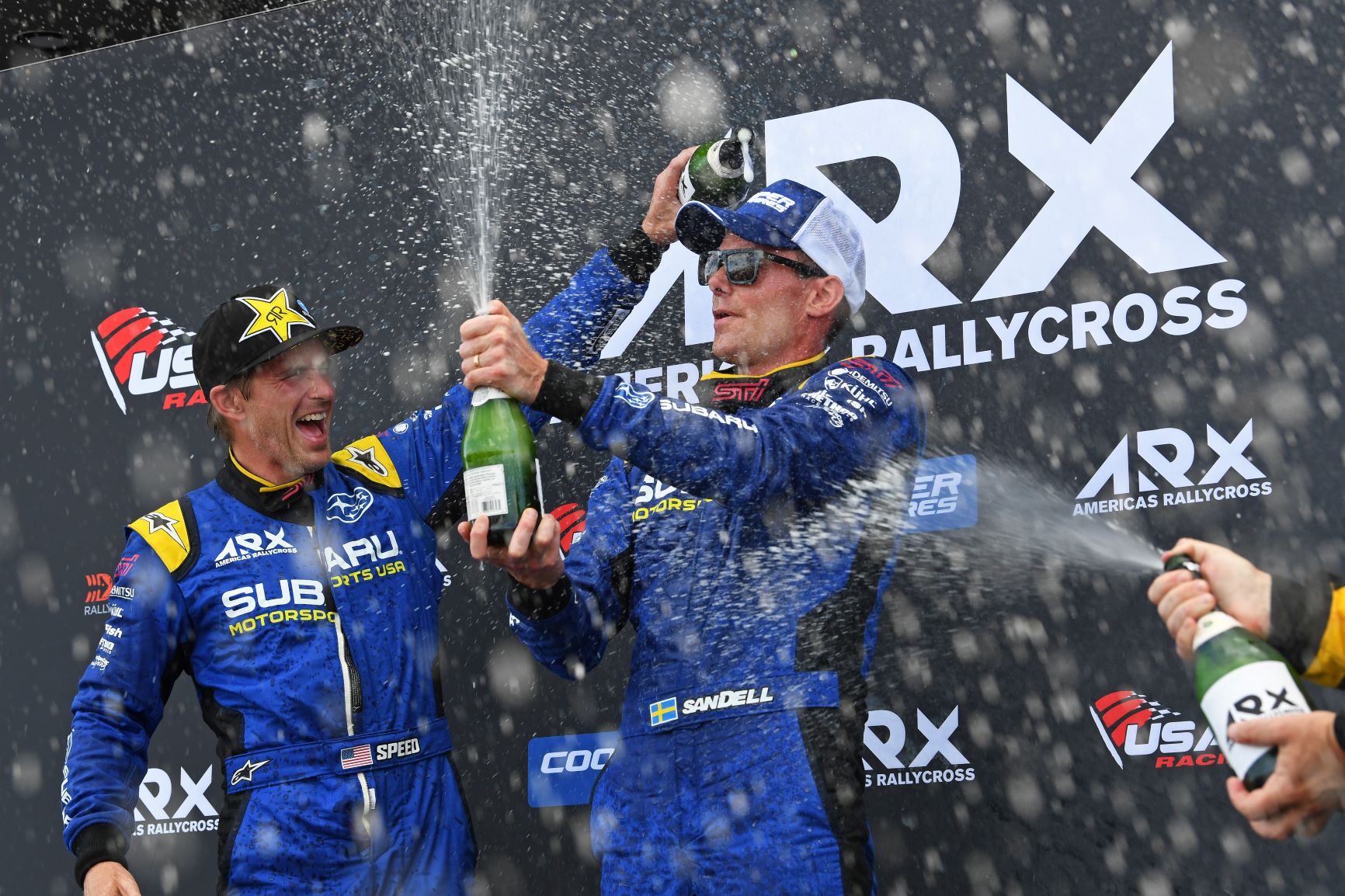 When I think of Subaru, my natural impulse is to relate the brand with stellar safety ratings or charmingly romantic commercials where a young couple gets married in the rain. This weekend’s motorsports event in Illinois didn’t necessarily change any of that, but it did add an unexpected new term to my list of associated qualities: supercar.

Sporty On and Off the Track: Information on the Subaru WRX

Subaru Motorsports USA’s three racers absolutely dominated the track at the ARX Rallycross of Gateway, claiming the first place spot in both races that took place Saturday and Sunday, as well as the second place spot in the latter. This comes on the heels of another high-profile victory at the season’s first race in Ohio in mid-June. Amusingly enough, the four-time Rallycross champion driver who took home the top prize in Ohio is named Scott Speed. It seems that the old English custom of adopting your profession as your last name isn’t dead after all.

The 2019 American Rallycross Championship takes place over the course of nearly five months and consists of a total of six races. Subaru’s stellar performance this weekend brings the team up to a lofty three first place wins. As if that weren’t impressive enough, the season is only halfway through, meaning the company’s team is currently batting a thousand and still has time to rack up an even more substantial lead over its competitors. The remaining events will be held in Trois-Rivières, Canada; Austin, Texas; and Lexington, Ohio over the next two and a half months. 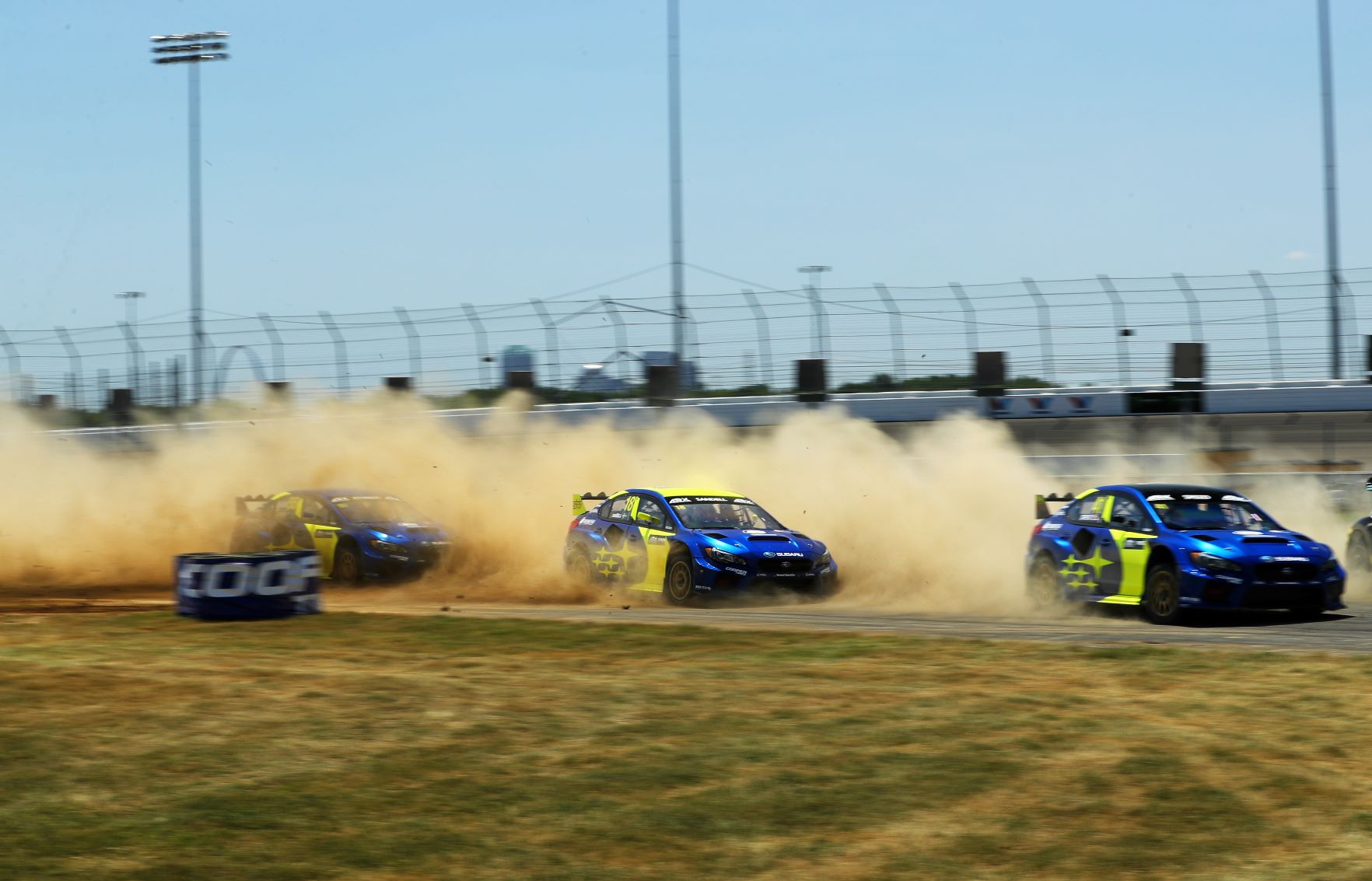 After the final race on Sunday afternoon, winning driver Patrik Sandell summed up his team’s success quite effectively. “Three races, three winners, and it’s all Subaru.”

Without going so far as to recommend trying to emulate the jumps and drifts common to the Rallycross scene, I will say that the vehicle collecting all of these accolades is an amped-up version of the Subaru WRX STI: an impressive piece of engineering that’s available to the public. The consumer version may not pack quite the punch as the one that rocketed Speed, Sandell, and Atkinson to victory off the road, but its performance on the road is certainly nothing to sneeze at.

Not Only for Race Car Drivers: Other reasons Subaru takes the cake

Aaron was born in a suburb of Toledo, Ohio and has managed to traverse most of the state between college and various shenanigans. Having majored in video game development and minored in film studies, he is a considerable fan of both forms of media. Additionally, he is available to explain why Mad Max: Fury Road is one of the best feminist films of all time at the drop of a hat. His aspirations include — but are not limited to — not accidentally adopting any more cats and developing a responsible sleep schedule. See more articles by Aaron.