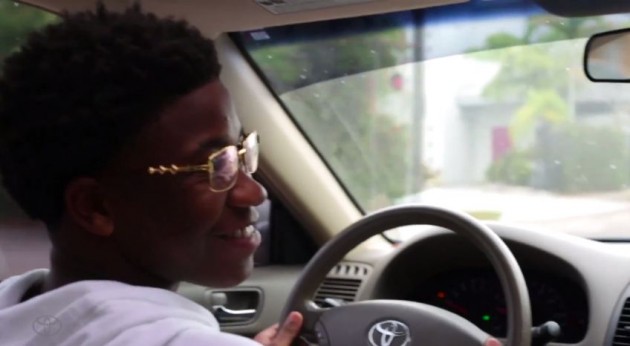 Toyota is teaming with three award-winning Getty photojournalists to document the lives of three American families and the roller coaster surrounding a teenager getting their driver’s license for the very first time.

The series of shorts coincides with the goals of Toyota’s TeenDrive365, the automaker’s safety initiative that strives to educate both teen drivers and the parents of teen drivers on ways to be safer on the road.

The short videos were shot in three different locales—Boston, St. Petersburg, and Los Angeles—by three different Getty Images Reportage photojournalists—Sara Lewkowicz, Ben Lowy, and Shaul Schwarz, respectively. Each video follows the journey of a teen driver seeking their new license and learning to grow in the fast-pace world around them.

“As the mother of two teenagers, I understand first-hand the range of emotions that parents can experience when their teen receives their driver’s license,” said Marjorie Schussel, Corporate Marketing Director for Toyota. “Even though the families featured in Toyota’s TeenDrive365series all have unique stories to share, the common thread is that each parent is deeply involved in their teen’s journey to get their license.”

Additional videos in the series and other teen driving resources can be found at www.TeenDrive365.com.