That Time Mister Rogers Drove an Electric Car Around the Neighborhood 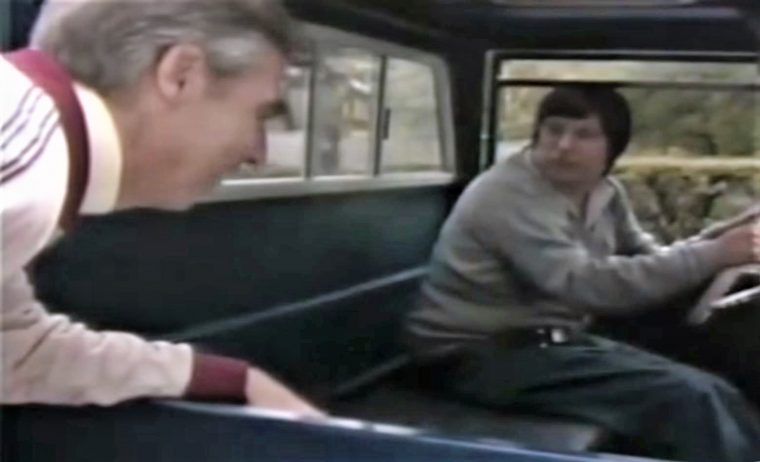 If you’ve watched the popular 2018 documentary Won’t You Be My Neighbor or if you watched the show growing up, you know that Fred Rogers was a progressive fellow. On his children’s television show, Mister Rogers’ Neighborhood, he tackled many contemporary topics.

In 1981, the topic of the times was electric cars and how they could revolutionize the gas-driven automotive industry. Mr. Rogers decided this was an important topic to share with his young viewers, so he opened his fourth episode of season 11 with a spotlight on how electric cars work.

Is Your Car on Its Way Out? How to tell if it’s time to say goodbye to your car 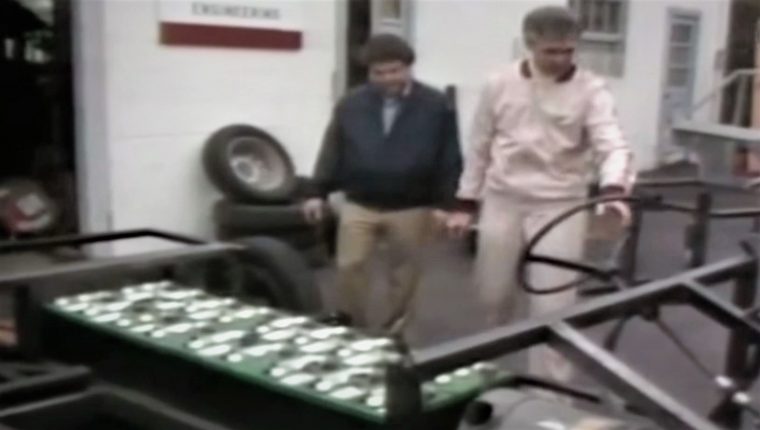 After singing his signature song, “Won’t You Be My Neighbor?” and donning his sweater, Fred builds a garage on the floor with colored wooden blocks. He builds the garage for his model of a blue miniature electric car. The activity reminds him of a visit he once paid to a garage where his friends were building an electric car (shown in flashback). 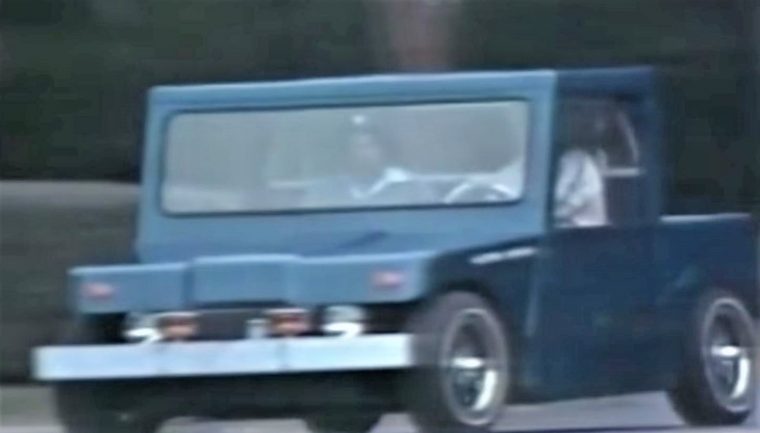 A homemade electric car from the 1980s, as seen on Mister Rogers’ Neighborhood
Photo: WQED, PBS

After taking a ride in the passenger’s seat in this rudimentary-looking blue truck, Mr. Rogers gets to see the inner workings of an electric car. An engineer teaches him how the cars are made, starting with the steel frame, adding the axles and wheels, connecting 18 big block batteries underneath the seats, and finally covering the frame with fiberglass body panels. The car earns a respectable 50-mile range on a single charge (though it takes a lot of batteries to achieve).

As he gets to drive the car, Fred learns a truth that many people are still getting used to: electric cars don’t make noise. All we hear is the hum of the electricity and the rubber against the road.

Electric cars didn’t catch on as quickly as Fred Rogers probably hoped after taking that test drive in 1981, but they’re slowly becoming more mainstream and accessible to average buyers. For some of today’s pioneers in electric vehicle engineering, Fred Roger’s show may have been an early inspiration. In the episode, he expresses how an interest in cars as a child can develop into world-changing work like building electric cars.

Planning to Test Drive a Car? Make sure you keep this advice in mind