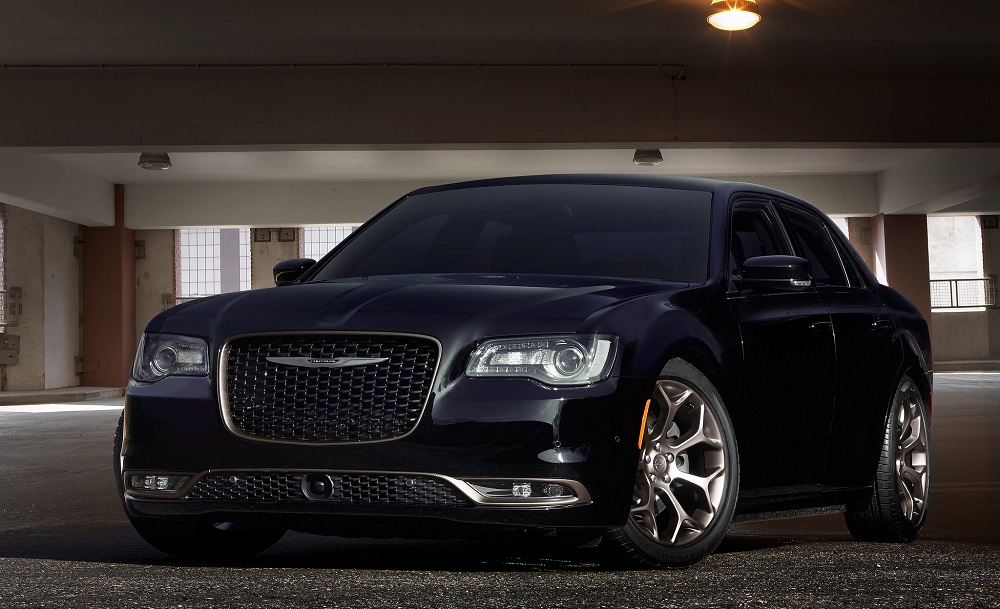 There aren’t many vehicles that are more prevalent in pop culture than the Chrysler 300. Whether you’re watching Parks & Recreation or something from the Death Race franchise, there’s bound to be at least a brief image of the iconic Chrysler vehicle somewhere in the background. The 300 was featured in so many episodes of CSI that I’m now positive that Chrysler was the unofficial sponsor of the show. 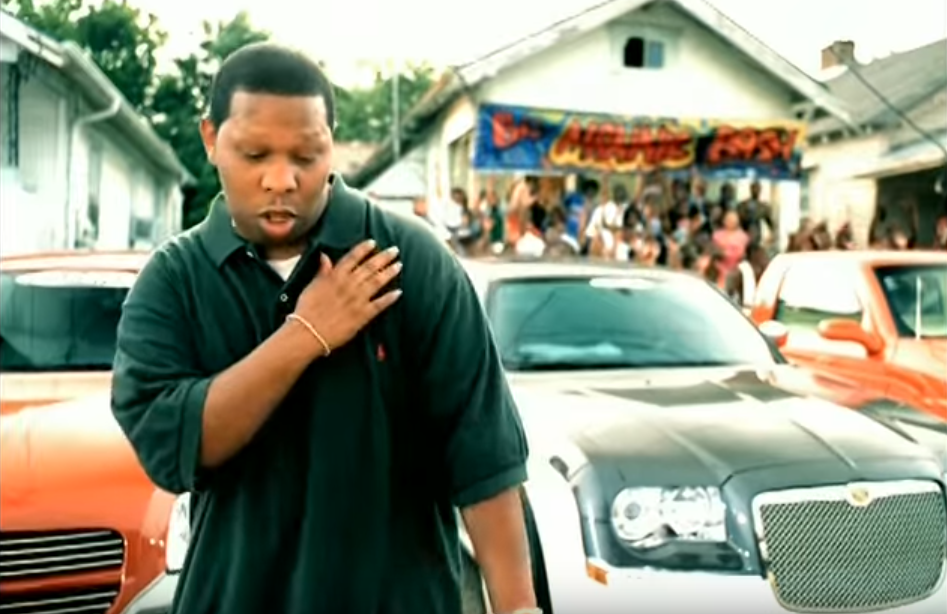 One can assume Mannie is brushing off the haters in front of his Chrysler 300 here
Photo: Cash Money Records Inc. via YouTube

On his first solo album, Mannie Fresh released “Real Big,” which peaked at #72 on the Billboard charts and came with a music video full of fun. Mannie does it quite big in the video, with a large collection of vehicles, including a custom silver and black Chrysler 300, and a huge house party. 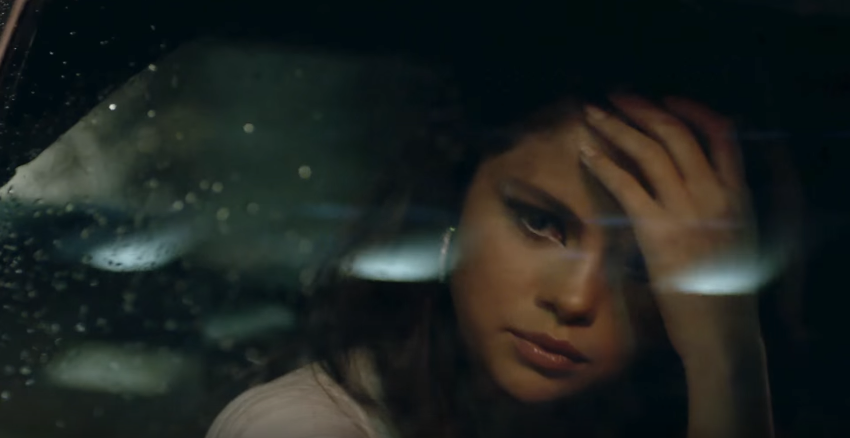 Sad Selena is sad… in the back of a Chrysler 300
Photo: Interscope Records via YouTube

Although it’s not initially obvious, the first half of this music video takes place within a Chrysler 300. After musing about her painful past love while riding in the backseat of the car, she arrives at the dance club where it is then clear that Selena has been riding in a 300. 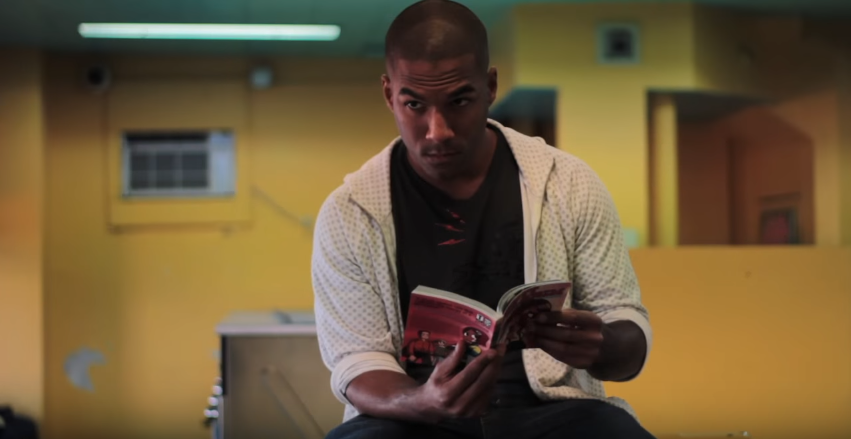 Okay, so this video doesn’t actually feature an image of a Chrysler 300 but the title of the song makes it worthy enough to be on the list. Toussaint Morrison does throw in a line about the car that goes, “Now it ain’t a Phantom, it’s a Chrysler 300. A bit cheaper, but it gets the job done, kid.”

Bebe Rexha is too tired to actually get in the bright pink Chrysler 300
Photo: Warner Bros. Records via YouTube

Bebe Rexha started out writing songs for major artists and eventually made her own solo debut. “No Broken Hearts” features the singer writhing on the floor, but it’s not until the middle of the video do we get to see a bright pink Chrysler 300 in the background. It’s no surprise that the vehicle is pink, considering Pink Princess Nicki Minaj is the feature on the song.

You can almost always count on Jason Derulo for a bouncy tune and “Get Ugly” is just that. Near the end of the video, two ladies are seen leaning on a Chrysler 300, watching a pickup basketball game and flirting with the boys. Suddenly, they run away from the storyline’s villain and we’re given a sweet product placement-style close-up of the Chrysler. 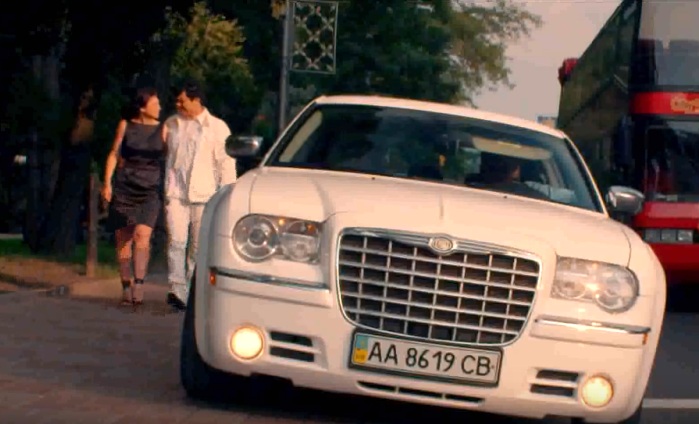 A happy ending to a strange story
Photo: BA Records via YouTube

Although it’s not in English, this video from Alex Angel features the Chrysler 300 more than any of the aforementioned videos. The video starts with SIX people getting out of a black 300. After that, a lot of weird stuff happens and then part two of the saga begins around the 5-minute mark. We’re shown the black Chrysler again but then at the very end of the video, Alex and his assumed dream girl get into a white 300 and drive off together. Fifty points for Alex Angel for the use of two Chrysler 300s in his video!