The Drivers Who Won the Indy 500 on their First Attempt 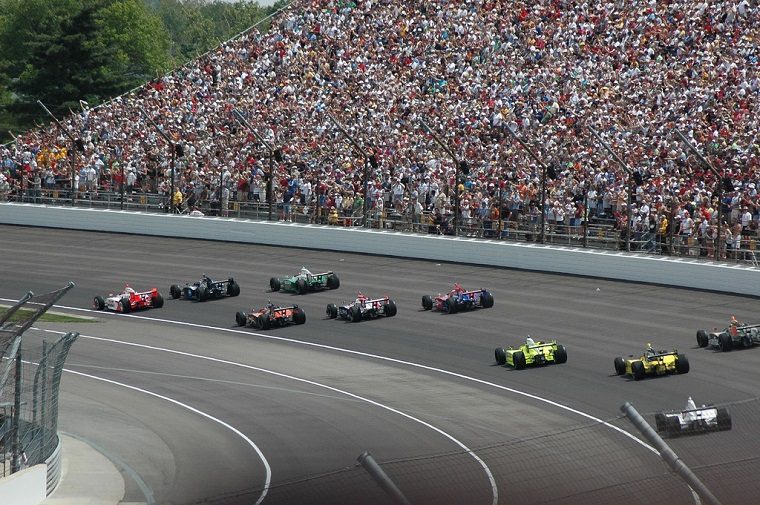 The 101st running of the Indy 500 will take place on May 28, where Formula One driver Fernando Alonso will attempt to win it on his very first try. It would be a great achievement should he succeed—particularly because he had never driven an IndyCar in his life before a test earlier this month—but he wouldn’t be the first to head to Victory Lane on a debut.

Only nine drivers managed to win the Indy 500 on their first attempt throughout the 100 races that were held between 1911 and 2016. However, that number probably doesn’t do justice to the difficulty of pulling this off in modern times, as you would have expected more new winners when the race itself was still new, and indeed the first five drivers featured below got their win in the first 15 races. In the last 85 runnings of the race, only four drivers managed it, though three were in the last 17.

Rossi Style: How to save gas while driving 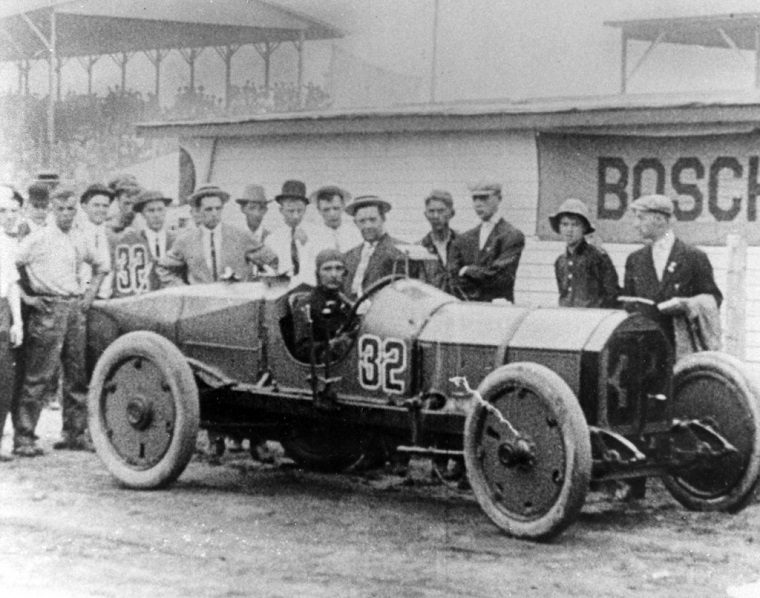 Ray Harroun won the very first Indianapolis 500 race behind the wheel of his famous Marmon “Wasp,” which by default puts him on this list. He led 88 of the 200 laps and finished at an average speed of 74.6 miles per hour. He had won seven other races at the Indianapolis Motor Speedway prior to the Indy 500 and had come out of retirement to participate in the inaugural race—clearly his expertise paid off, as did his use of a makeshift rearview mirror, which was unusual at the time and nearly banned. 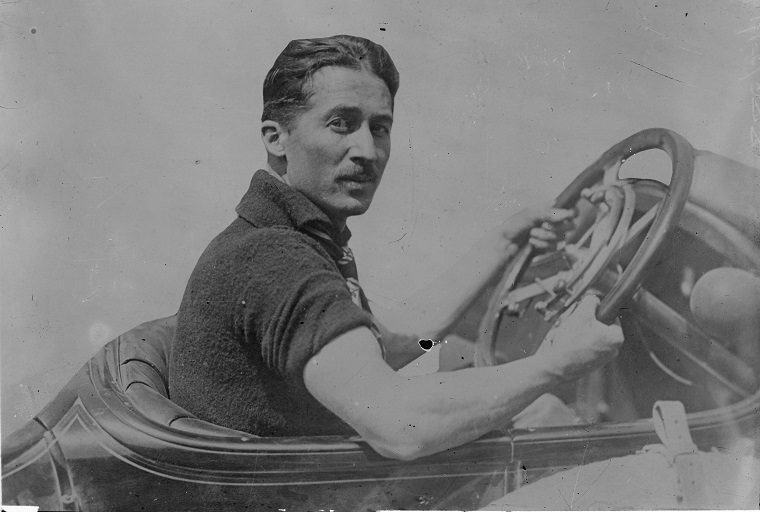 After winning the 1912 Sarthe Cup at Le Mans, Jules Goux traveled to the United States to become the first Frenchman and first European to conquer the prestigious American race, leading 138 of the 200 laps. It was a more relaxed time back then: Goux reportedly drank four bottles of champagne throughout the race and said that “Without the good wine, I would have not been able to win.” Yep, he was French alright.

Another Frenchman, René Thomas flew to the United States just one year after Goux to claim the Indy 500 win on his inaugural try while driving a Delage. It was a brilliant drive that saw him come all the way back from 15th to victory.

RWD on the Track, AWD on the Road: Why buy AWD 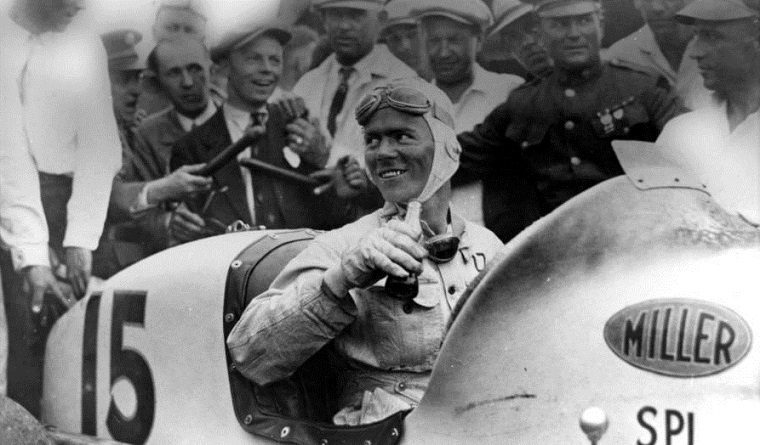 Frank Lockhart was regarded by many as one of the very best racing drivers of his time, setting records just about everywhere he went. In 1926, at the time just a relief driver, he convinced Peter Kreis to let him drive his supercharged eight-cylinder Miller during warmup laps at the Indy 500. He then went on to lap quicker than Kreis and set an unofficial track record on his first official qualifying lap, though reliability problems prevented him from qualifying further than 20th. The next day, he raced from that position all the way to the front to become the fourth rookie to win the Indy 500. 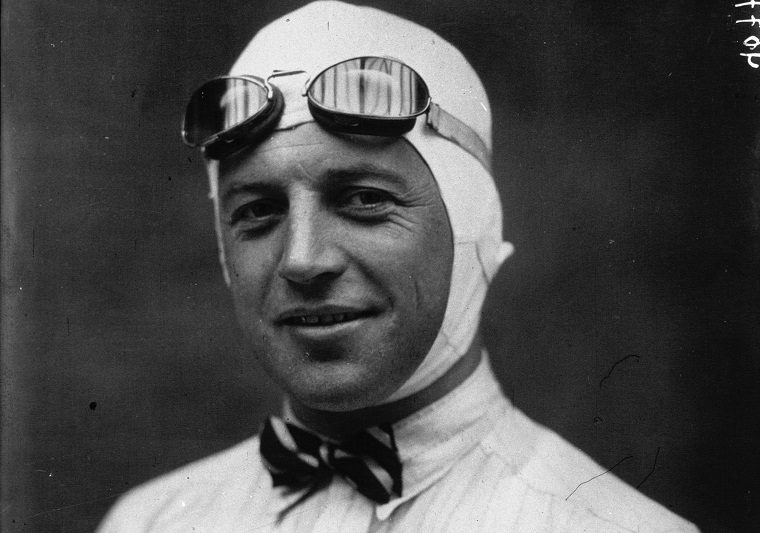 Going from 20th to 1st may have seemed impressive, but it took just one year for the next Indy 500 winner to do even better. Despite being a rookie with little racing experience, George Souders started 22nd and took the lead with 51 laps to go, after which he never relinquished it. 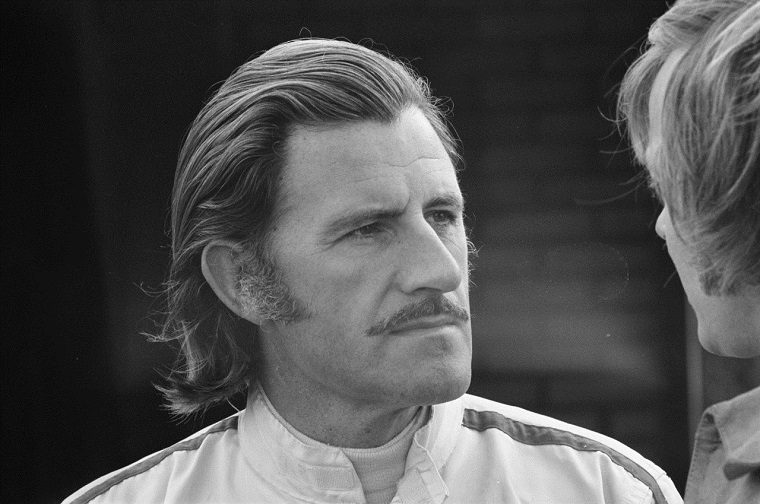 Graham Hill is the only driver to have earned the “Triple Crown of Motorsports,” that same crown Fernando Alonso is hunting by racing in the Indy 500. He won the Monaco Grand Prix on five occasions, including three consecutive times from 1963 to 1965, as well as the Formula One World Championship in 1962 and 1968. In 1966, he won his inaugural Indy 500 race, and in 1972 he won the 24 Hours of Le Mans. Was there anything this man couldn’t do? 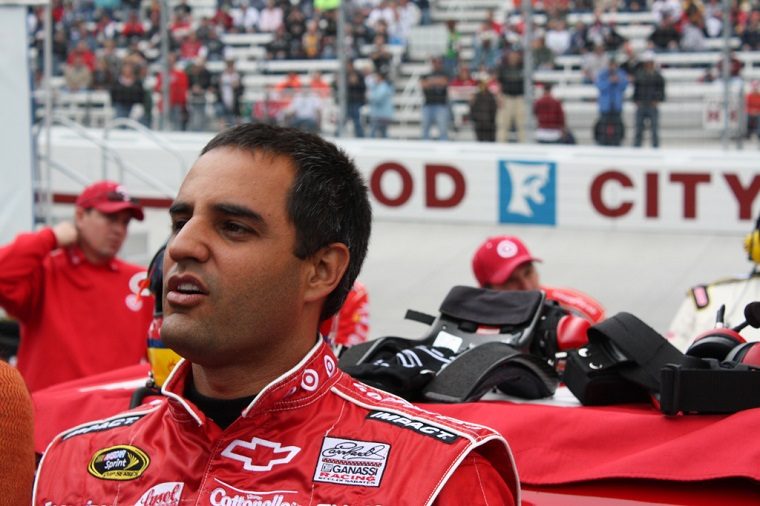 Montoya is one of the most successful crossover racing drivers in modern times. He has won races in Formula One, CART, IndyCar, NASCAR, Grand-Am, and IRL. He also seems to be a rookie performance specialist, if such a thing is even possible: on his first attempt, he has won not just the Indianapolis 500, but also the 24 Hours of Daytona and the CART Championship title. He also enjoyed a second Indy 500 victory in 2015.

Hélio Castroneves seems to have a knack for the Indy 500. His first win was in 2001, which he won as a rookie. Then came more wins in 2002 and 2009, making him one of only nine drivers—and the only current active driver—to have won the race at least three times, and one of only five to have won it back-to-back. You can bet he’ll be looking to add to his tally later this May. 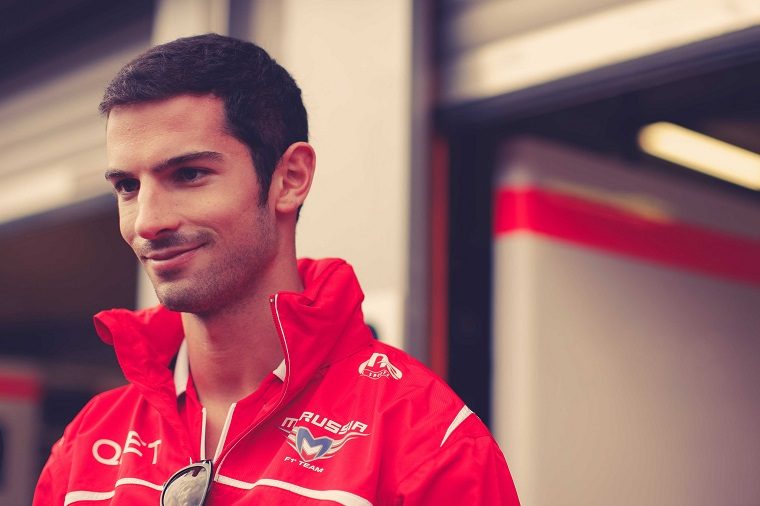 After languishing in low-tier teams in Formula One for five years, Alexander Rossi joined IndyCar in 2016 despite claiming a lack of interest in oval racing. Nobody expected him to win the Indy 500 on his debut, despite a good showing in qualifying, yet superior fuel management allowed him to cruise to the finish while the cars ahead of him pitted for gas. Given Rossi’s background in F1, you can bet his surprise win played a part in Alonso’s motivation—and optimism—for a win of his own.