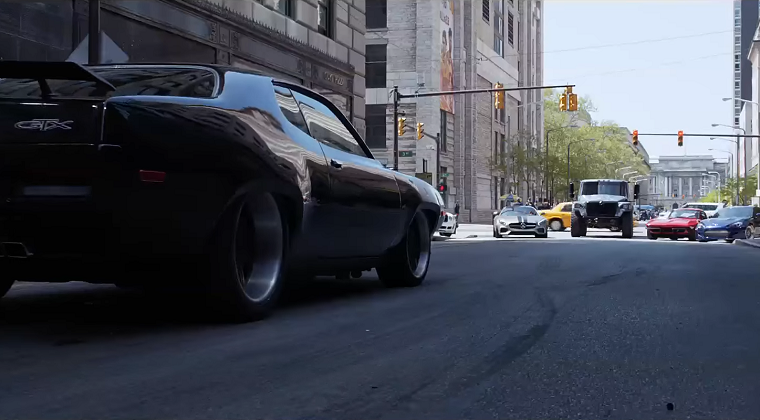 The Fate of the Furious is by all accounts the best film in the Fast & Furious franchise. If you haven’t read my combined review of all the seven preceding movies, the takeaway was that the films were close to being good action flicks, but had become so unrealistic to the point of stretching my suspension of disbelief past being able to enjoy them, or feel any sort of tension when the characters’ lives were supposedly in jeopardy.

While Fate still features plenty of bombastic, unrealistic action, most of it has been toned down compared to previous films. You still get all the explosiveness, but without Vin Diesel driving off a sheer mountain cliff and escaping unscathed. This, combined with some plot-related drama I won’t spoil, helped make the stakes feel real as opposed to completely negligible such as in previous installments.

The movie was also the first since the 2009 reboot that did not center around heists and had a much, much darker tone than any that came before. It was the first Fast & Furious movie to make me feel tense and a little uncomfortable in my seat even when no action was happening, courtesy of Charlize Theron’s legitimately creepy character. 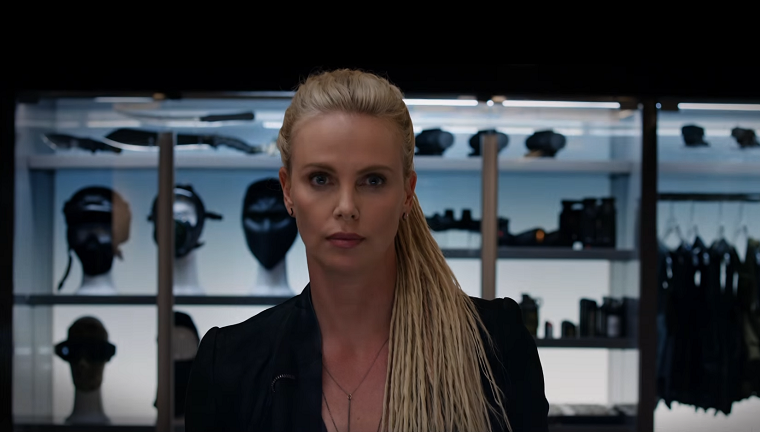 To balance this out, Fate redoubled its efforts to use Tyrese Gibson as its comic relief, mostly by way of making him the butt of every joke, and also mostly to good effect, depending on your humorous inclinations. There seemed to be true chemistry within the cast and the movie did a good job giving all the major actors equal and meaningful screen time.

If you’re seeing The Fate of the Furious for Dwayne “The Rock” Johnson, you’re going to get plenty of him; ditto if you’re seeing it for Jason Statham, Michelle Rodriguez, Vin Diesel, Charlize Theron, Scott Eastwood, or just about any of the other members of the star-studded cast.

The movie did have its hiccups, ranging from small continuity errors to Dominic Toretto’s magical and continued ability to drive faster in reverse than forward. It’s also a painfully recurring theme throughout the franchise that people previously out to apprehend or even kill Toretto and his crew ultimately end up on his side, and this is once again true in Fate even if, in reality, you would strongly question the characters’ sudden loyalty toward a former mortal enemy. 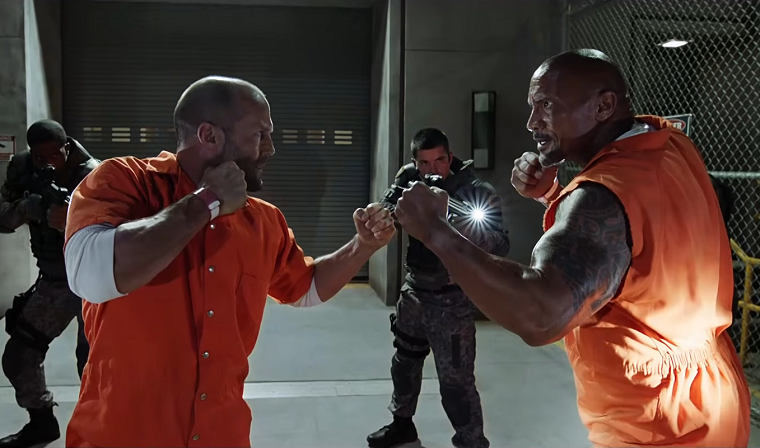 Another trope is how each new film features a bigger fish who was invisibly pulling the strings in the last one. In Fast & Furious, Toretto and his crew hunt down drug trafficker Arturo Braga. In Fast & Furious 6, we find out Braga had been answering to Owen Shaw the entire time. In Furious 7, the antagonist is introduced as Shaw’s older, badder brother (in an admittedly totally awesome way). In The Fate of the Furious, the new threat is once again revealed to be someone connected to previous films at an even higher level of the bad-guy hierarchy. It’s an all-too-convenient plot device that, after being used so many times, is getting tiresome.

Still, those are essentially the extent of the movie’s biggest flaws and shouldn’t at all prevent viewers from having a good time. Overall, The Fate of the Furious mixed all the right ingredients required to cook up a good action flick and set the temperature just right. It even featured a nice tribute to Paul Walker to top it all off.