The Meaning Behind Toyota’s Car Names 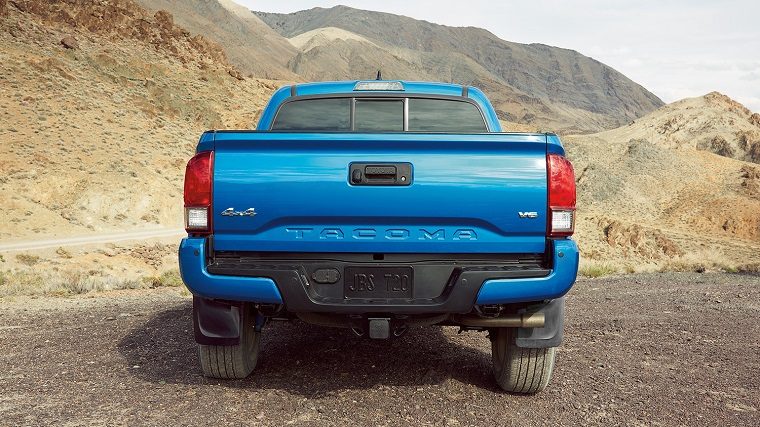 The meanings behind some car names, especially those from American brands, are often obvious. It’s clear, for instance, what the Ford Expedition is implying by its name. When it comes to names that have no basis in the English language, however, things get a little trickier, and sometimes it seems as though automakers simply throw darts at random letters on a wall to pick a new car name.

In Toyota’s case, however, you can find intentional meaning and motivation behind every car name—yes, even behind the unfortunately named Toyota Isis that is still sold in Japan and Singapore and is probably overdue for a name change.

Toyota sells a lot of vehicles around the world, and delving into the meaning of each of their names would take ages, so let’s take a look at just the ones that are currently sold in America.