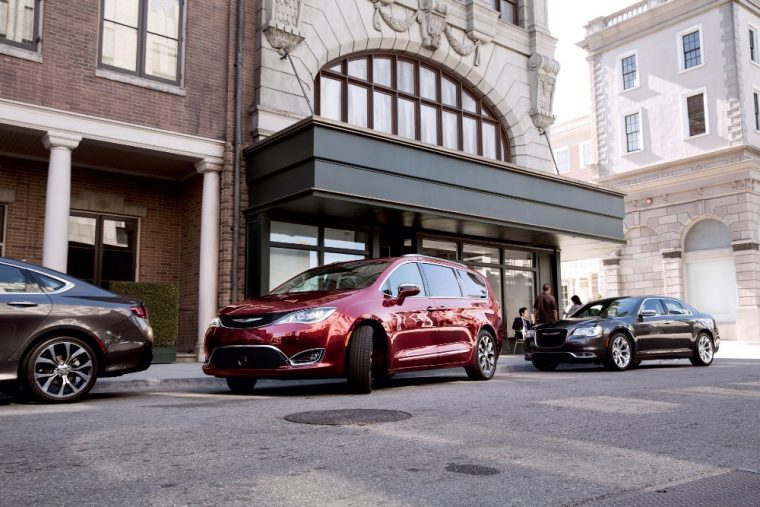 Another day, another award

At this point, it hardly feels like reporting that the Chrysler Pacifica has won another award is news at all. Somewhat ike a medieval dragon, the Pacifica has acquired quite the horde of trophies and titles from the industry.

Everybody from Cars.com to the Midwest Automotive Media Association has granted honors to the newest Chrysler minivan. Now one more organization is joining their ranks.

The New York Daily News has named the Chrysler Pacifica the Best Minivan of 2017.

A well-known publication stationed out of the Big Apple, The New York Daily News recently held its second annual Auto Awards. A panel of eight automotive journalists evaluated vehicles currently on the market according to a distinct set of criteria.

The judges ranked vehicles according to how they would recommend those models for a friend, a co-worker, or a family member. From there, the highest-ranked vehicles were categorized by both their class and their intended demographic.

A Minivan for the Entire Family: PacifiKids Show How the 2017 Chrysler Pacifica Is Great for the Whole Family

“In each category, these awards reflect the best choices for consumers based on practical considerations and our experience driving them,” said Christian Wardlaw, New York Daily News Autos Editor. “The goal is to provide people with smart, practical, enjoyable, and emotionally appealing choices across a broad spectrum of vehicles while rewarding automakers for value, innovation, design and dynamism.”

At the end of the examination process, the 2017 Chrysler Pacifica was easily the highest-ranked minivan in the industry. This was due to the extensive list of 78 innovations that the Pacifica offered. 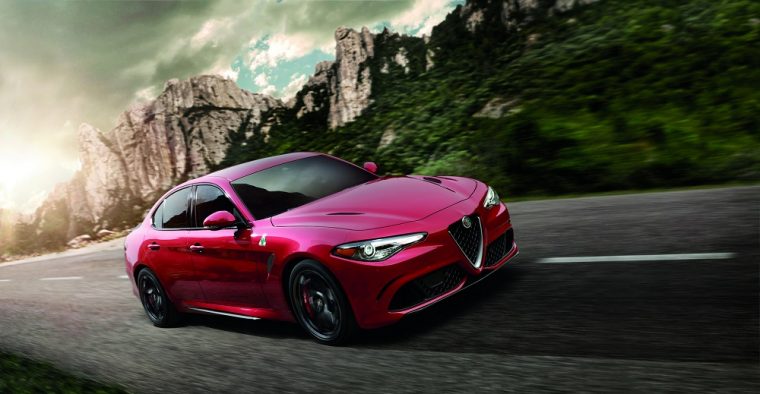 The Giulia was another big hit with the publication

The Chrysler Pacifica wasn’t the only model from Fiat Chrysler Automobiles to be awarded a place on the list by The New York Daily News. The publication also named the Alfa Romeo Giulia Quadrifoglio the Best Luxury Performance Car of 2017.

Thanks to the Pacifica’s incredible innovations, there seems to be no limits to the honors it is currently receiving.