This Is Why Cars Are Getting More Gears 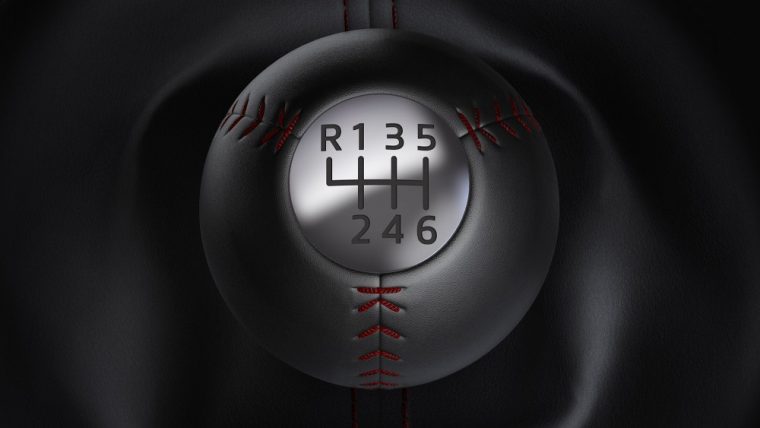 In the past, when the majority of vehicles on the market carried manual transmissions, most cars possessed only three or four gears. Modern stick-shift cars (the few that still exist) usually have five-gear transmissions.

With the invention of the automatically shifting transmission that inhabits most passenger cars on today’s market, the number of gear ratios has steadily risen, as automakers strive to optimize transmissions by honing their precision.

With each passing model generation, vehicles are receiving transmissions with more and more forward gear rations. If you’ve wondered why cars are getting more gears, the reason isn’t due to performance but rather efficiency.

Modern Classics: Which performance vehicles are currently leaving their mark on the industry?

Cars are getting more gears, and the numbers keep rising

Almost a decade ago, industry experts were complaining that eight gears were needlessly high on automatic-transmission vehicles. Now, even economy cars are receiving transmissions with gear ratios that previously were reserved for high-end performance cars (who ever thought we’d see an eight-speed Kia sedan?).

At the top of the pile, General Motors has been rolling out a new 10-speed transmission in nearly a dozen of its latest redesigned vehicles, while Honda and Ford patented their own 11-speed transmissions a couple years ago. Those are the highest numbers you’ll find on mass-produced passenger vehicles for now, but who knows what numbers may be years from now? 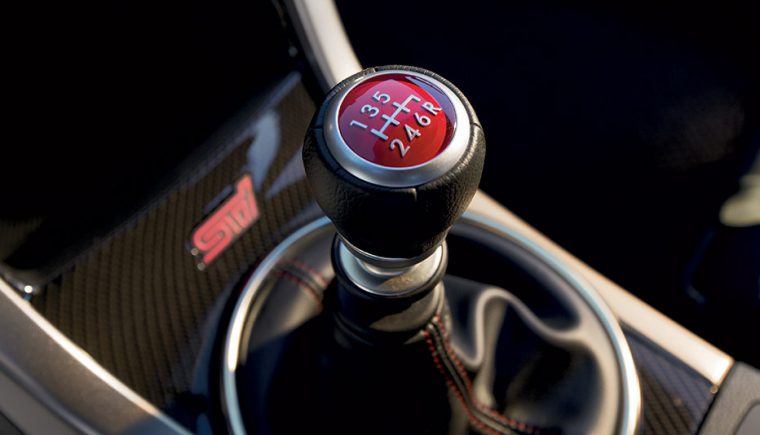 The more forward gear ratios a car has, the better fuel economy rates it typically has, as the car can adjust to the most precise gear ratio needed at a particular speed. These added gear ratios don’t make cars faster but instead more efficient, as government standards compel automakers to make their gasoline vehicles more and more fuel-efficient.

As a solution to the ever-increasing amount of gears in mass-produced cars, automotive engineers have invented the continuously variable transmission. It doesn’t have a predetermined number of gears but instead uses an intuitive belt-and-pulley system to send power at variable rates.

Manual transmissions, which require the driver to physically adjust the gear stick at certain times to alter the gear ratio, have far fewer gear ratios than automatic transmissions do. Many of the top supercars — like those produced by Lamborghini, Ferrari, and BMW — utilize dual-clutch transmissions rather than automatic or manual, and through that, they can reach seven gears.

Feel the Need for Speed on a Budget? These are the best luxury cars to buy used