This is Why Kia Should Sponsor the USWNT 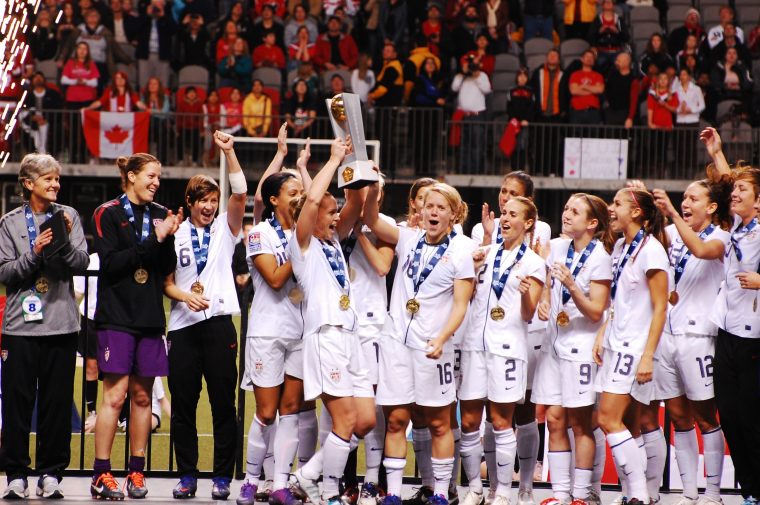 In October of 2014, NBA superstar LeBron James signed on as a brand ambassador for Kia. He starred in multiple commercials and even convinced viewers that he truly did drive a Kia K900. Following this partnership, Kia’s sales skyrocketed to its best-ever annual sales for the 2014, 2015, and 2016 years. Sure, this could have been in part to Kia’s restyling of some of its classic vehicles or an overall remarketing campaign, but I’d like to think LeBron helped quite a bit. After all, the partnership did take place just as the King was making his way back to the Cleveland Cavaliers. 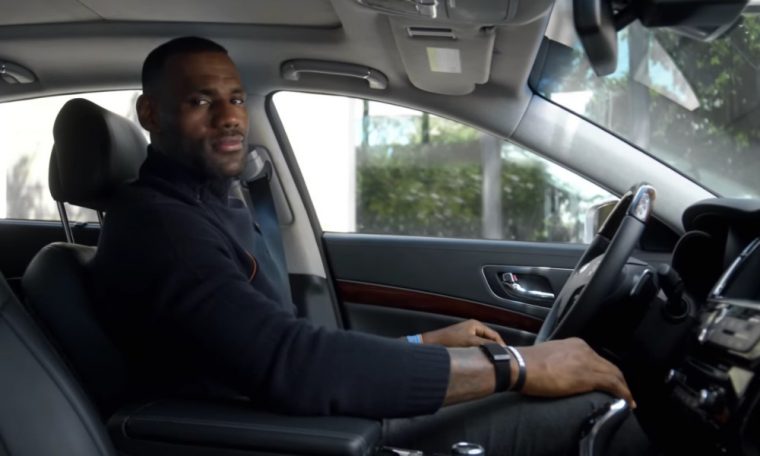 LeBron tried to prove his love for Kia in the K900 many times
Photo: YouTube

What I’m trying to say is that Kia should try to capitalize on the success of professional athletes that garner much attention in the spotlight (obviously). As an avid fan of soccer and the US Women’s National Team (USWNT), I got to thinking, “Do any automakers sponsor these players?” After some quick research I found that the answer is no. I was shocked and immediately thought of the perfect brand to take advantage of this overall automotive gaff – Kia.

Why Kia? Well, it’s simple really. The brand has a vast lineup of sporty and stylish vehicles, aimed at a young audience. Just this past year at SEMA, the brand unveiled a triathlon concept of the all-new Niro, which allowed Kia to firmly place itself in the active lifestyle category. The funky and adventurous Kia Soul has consistently been a top seller for the automaker as well. 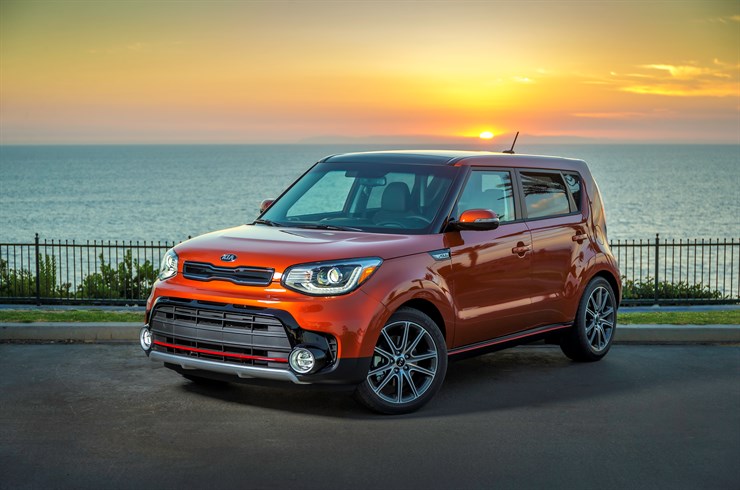 While the USWNT does currently have other big name sponsors, I still think there would be room for an automotive addition. And if the entire team isn’t a possibility, then the brand could always target specific standout players. Well-known players like Alex Morgan, Julie Johnston, Carli Lloyd, Ali Krieger, and Kelley O’Hara all have personal endorsements with brands like Muscle Milk, Nike, VISA, and Tampax.

Everybody loves a good comeback story

After a devastating early loss against Sweden in the quarter-finals of the 2016 Olympics, the USWNT is set for an epic comeback. The team can do it, as they’ve had tons of success in the past and many of their best players remain on the current squad. (Remember when they won the 2015 FIFA Women’s World Cup, which was the most-watched soccer match – both men’s and women’s – in American broadcast history? Or when they won the gold medal at the 2012 Olympics against Japan?) 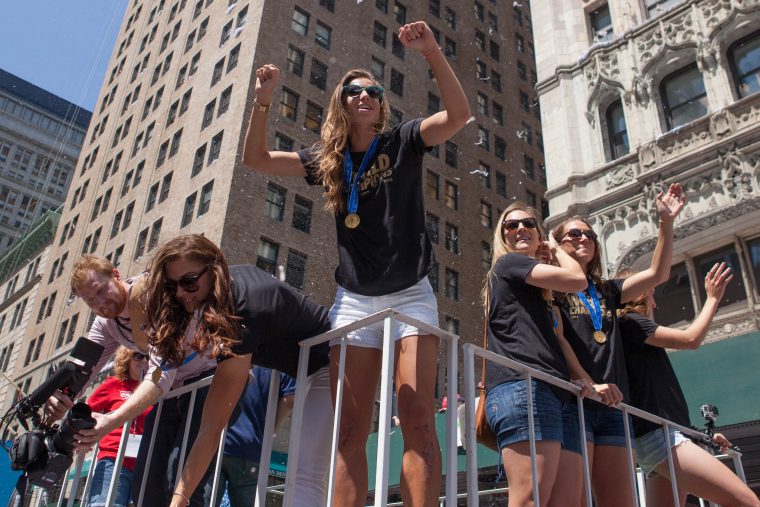 Just this week, the team played their first match of 2017 at the SheBelieves Cup against the tough Germany team and won, thanks to a goal from up-and-coming player Lynn Williams. Tomorrow they face England, followed by France on Wednesday, and then have a few friendly matches against Russia and Norway.

All I’m saying is that this team has garnered tons of attention in the last few years and has done exceptionally well on the pitch. It would be a shame for Kia to pass up an opportunity to sponsor them if the chance became available.