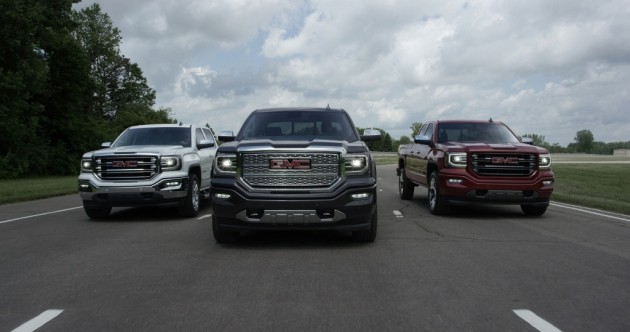 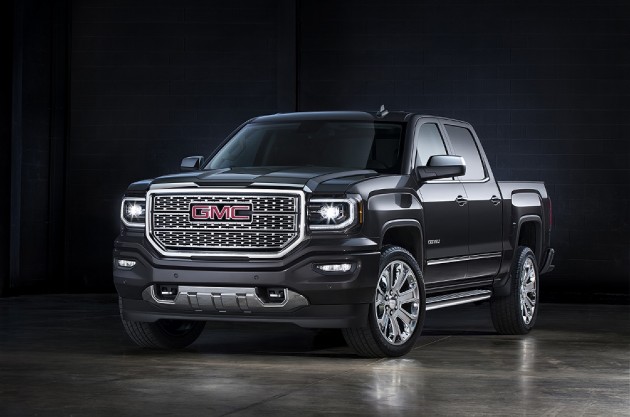 Non-Boat-Related GMC Rumors: Another GMC Utility Coming to the Lineup

None of these questions were answered today, unfortunately. GMC says that it will reveal additional details in the coming months leading up to its fourth quarter release. In the meantime, we’ve got a whole bunch of looks at the 2016 Sierra’s fresh face. It is indeed very fresh, and we’re willing to bet that it’s going to look great with a boat hitched up to it. Sadly, none of the images released feature boats hitched to Sierras.

Check out the image gallery below, and dream with us of the day where we will see the new 2016 GMC Sierra in all its glory and hauling a 15-foot speedboat. 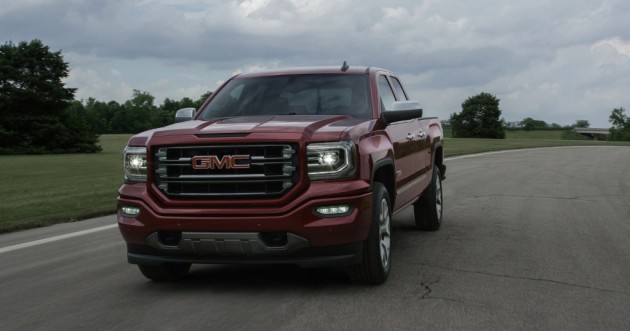 GMC has announced what technology will be available for the 2016 GMC Sierra
Photo: General Motors