Like, way better than it has any right to be. 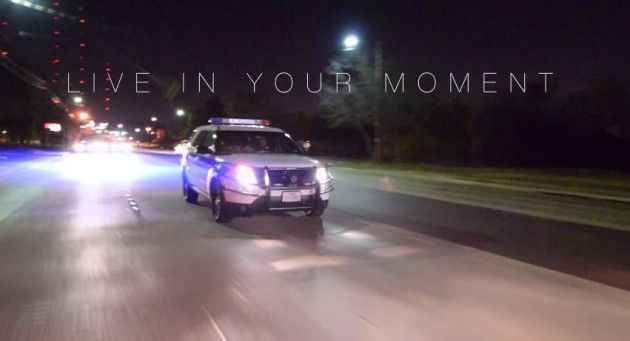 Just when we think we’ve achieved critical mass with parodies of Matthew McConaughey’s overly contemplative Lincoln ads, another one comes along. The latest, brought to us by the Cedar Hill (Texas) Police Department, is actually quite good, which is more than we can say for Hot Wheels’ effort.

Following that tried-and-true “Live in Your Moment” template, the video depicts Cedar Hill police Sergeant Larry Wise driving around Texas not in a Lincoln MKC, but in a Ford Interceptor Utility. 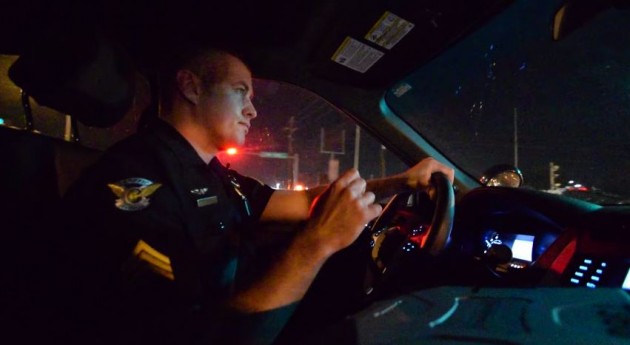 Wise, to his credit, is exceptionally capable with his McConaughey impression, ranking somewhere up there with Jim Carrey and Honest Trailers’ Jon Bailey. The humor isn’t bad either. There are some good lines in here—particularly this gem:

“You don’t get into police work because it makes sense. You do it because you thought it looked really cool on TV. Or ‘cause med school was just out of the question.”

The spot focuses quite a bit more on the mundanity of late-night patrols—there are no high speed pursuits and no standoffs, just the general feeling that this poor dude his been driving around on his beat for an eternity.

“It was supposed to be just an in house video for our awards banquet,” Wise told CBS Dallas-Fort Worth. The video is almost up to 100,000 views on YouTube, and it’s become popular with the kids on the Facebooks to the point where it’s racked up more than 5,500 likes and been shared more than 12,000 times.

All in all, an exceptional effort in the Lincoln parody department, if only because its explanation for the finger-rolling bit is significantly better than even Carrey’s booger joke—mystery pocket goo from a stop-and-frisk.