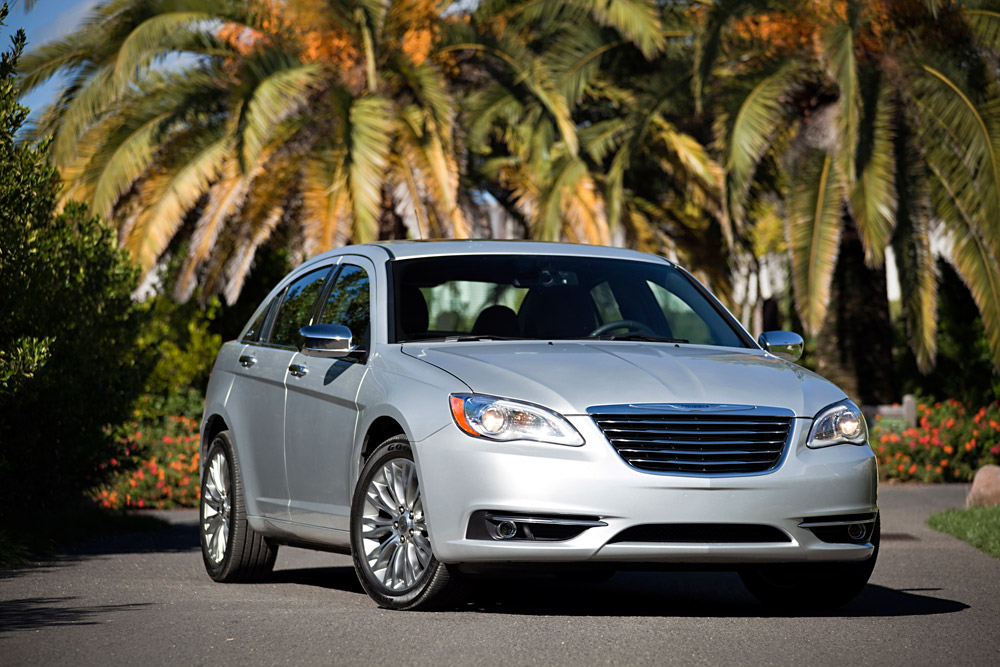 Being “good” when it comes to safety might not sound like high praise, but it is when it comes from the Insurance Institute of Highway Safety (IIHS). This is something that Chrysler understands three-fold after the 2014 Dodge Dart, Dodge Avenger, and Chrysler 200 sedans were named 2014 IIHS Top Safety Picks this year, adding even more safety accolades to the Chrysler Group’s trophy shelves.

Since the Dart compact sedan was introduced to the car market in 2012, it has received the IIHS’s top rating, while the Avenger and the Chrysler 200 midsized sedans have been recognized six times, which is no surprise—all three vehicles utilize advanced-technology steel, making them extremely sound structurally. The 2014 Dodge Dart specifically has 68% content ratio of high-strength steel, one of the highest in the industry.

All three vehicles received the IIHS’s highest rating in both the moderate-overlap frontal crash test, the side impact test, the roof strength test, and the whiplash testing, while receiving an “acceptable” or better in the new small-overlap front crashworthiness evaluation. With these amazing results from the Chrysler Group vehicles, along with the fact that the safety features of the Dart, Avenger, and Chrysler 200 are standard on all editions, it’s no wonder they received the 2014 IIHS Top Safety Pick this year!