You know what we love? Lots of things. Among things we love: karaoke. Real talk here: singing in the car is one of the few very pure joys there is in life. It’s even better when you have someone riding shotgun alongside you to hit those higher notes that you can’t quite reach. Nissan recently played upon this love of the sing-along by putting TJ Smith, who is apparently a person that is renowned for taking pictures and doing Internet stuff on the Internet, at the wheel of a Sentra as a Lyft driver for a number of unsuspecting strangers. 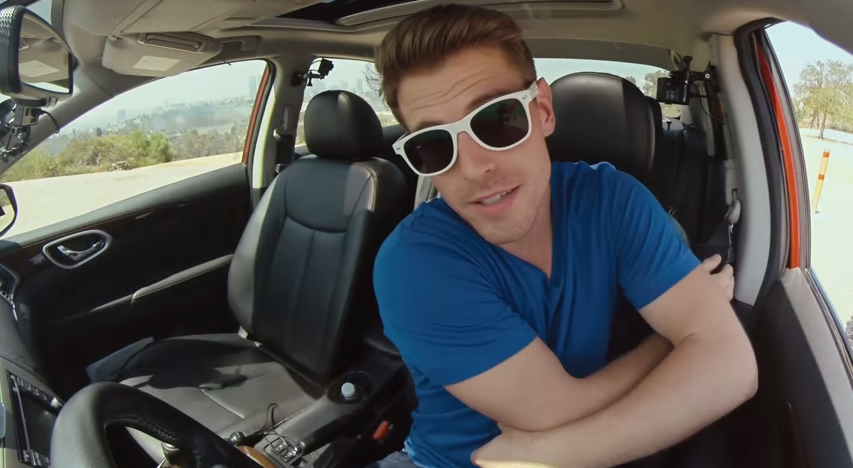 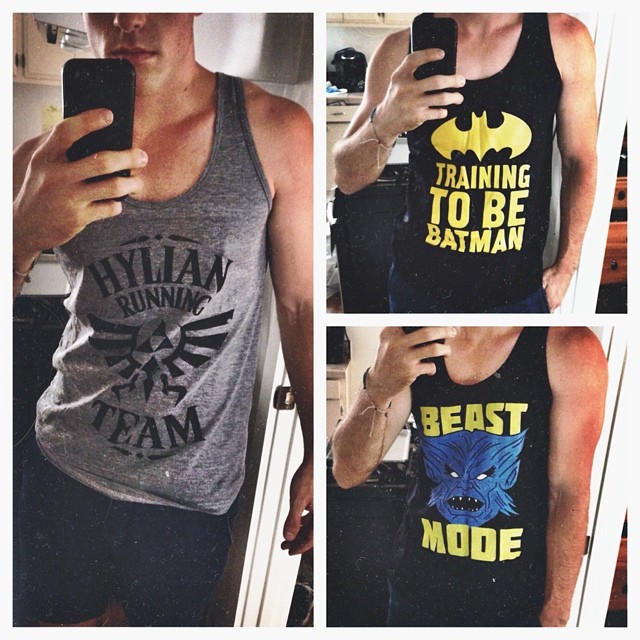 If he’s training to be Batman, we’ll take Ben Affleck.

If that’s the kind of thing you’d like to watch, you can do that below:

Our favorite part about the video? Feeling extremely old because there are people in the world who have no idea who Billy Idol is and have never heard “Mony Mony” before hearing it in a Nissan commercial starring talking haircut TJ Smith.

BUT WHO WAS PHONE?

Come to think of it, this commercial would have been much better with Billy Idol. He’s probably not up to that much these days anyway. If only Billy Idol had a YouTube channel, he might be able to make something of himself.

More from Nissan: Experience NissanConnect with Mobile Apps Technology in Your New Car