Tom Brady Wins 2015 Chevy Colorado, but Butler Thinks the Truck is His 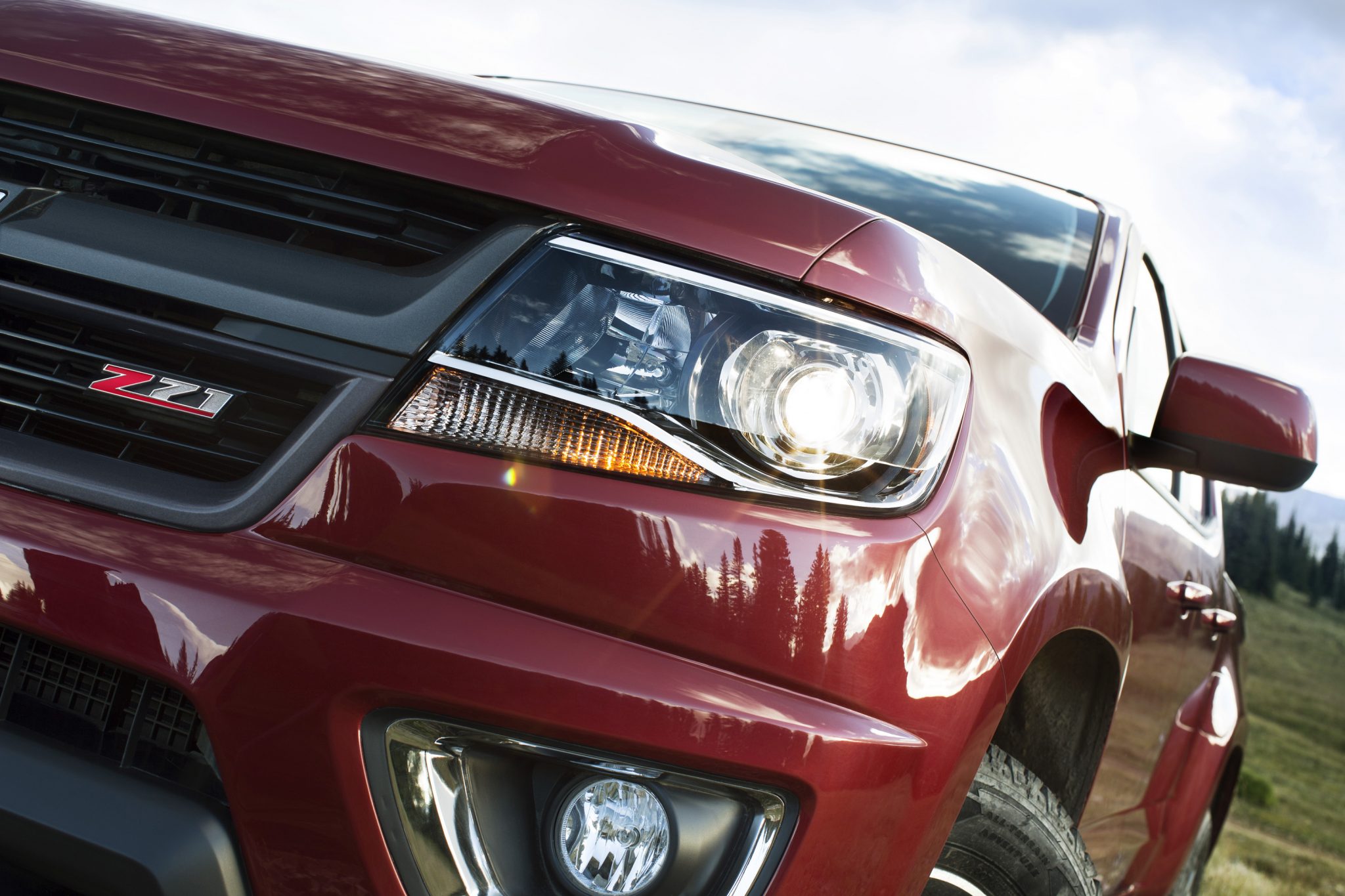 We’d like to show you a picture of Brady, but the NFL is really strict about “unauthorized reproduction,” so here’s the Colorado instead
©GM

Even though no one did more to help the New England Patriots win last night than Pete Carroll, officially speaking, the Super Bowl XLIX Most Valuable Player was Tom Brady (but you da real MVP, Pete). And as such, the New England quarterback was entitled to his complimentary 2015 Chevy Colorado.

“Better check the tire pressure,” said everyone in the world who is still making jokes about #Deflategate, as Brady was presented the pickup truck during the Super Bowl Postgame Show on NBC.

While some people are already calling for Brady to give the truck to rookie Malcolm Butler—who made the game-saving interception at the Seahawks goal line—it’s ultimately up to Tom Terrific whether or not he wants to keep the Colorado for himself.

However, Butler seems pretty confident that “the truck is [his].”

The whole ceremony went off smoothly, with none of the viral gaffes regarding “technology and stuff” that occurred during the World Series MVP truck award presentation in October. No worries, though: the Colorado got everybody’s attention with its heart attack-inducing Super Bowl commercial.