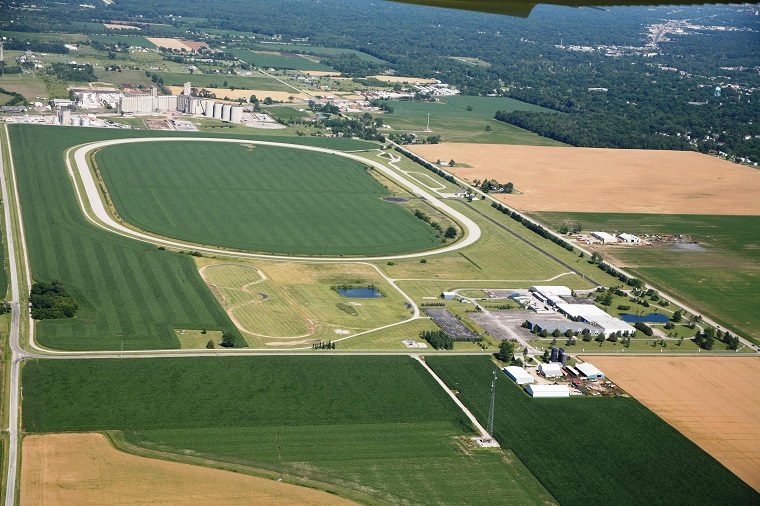 After a fatal collision between an autonomous Uber SUV and an Arizona pedestrian raised concerns about the safety of self-driving technology, some car companies seemed unfazed. The Google-owned Waymo, for instance, is still racing full-steam-ahead to be the first to market a mass-production autonomous car.

Toyota, on the other hand, has had a different response. It immediately pulled its self-driving test vehicles off public roads and how has now announced it is building a new closed-course test facility to test edge case scenarios that may be considered too dangerous for public testing.

The course will take up roughly 60 acres of land leased from the Michigan Technical Resource Park (MITRP) in Ottawa Lake, located within its 1.75-mile oval test track. When it opens in October, it will have been constructed to replicate congested city streets, low-traction surfaces, and a four-lane divided highway.

“By constructing a course for ourselves, we can design it around our unique testing needs and rapidly advance capabilities, especially with Toyota Guardian automated vehicle mode,” said Ryan Eustice, TRI senior vice president of automated driving. “This new site will give us the flexibility to customize driving scenarios that will push the limits of our technology and move us closer to conceiving a human-driven vehicle that is incapable of causing a crash.”

Toyota has yet to resume autonomous vehicle public road tests since the Uber incident, though it has continued tests on closed courses and used the extra time to refine and upgrade its fleet of test vehicles. A spokesperson says it will be another few weeks before the automaker’s self-driving test cars return to California and Michigan public roads.