Toyota Corolla Hot Hatch Could Be Coming in 3 Years 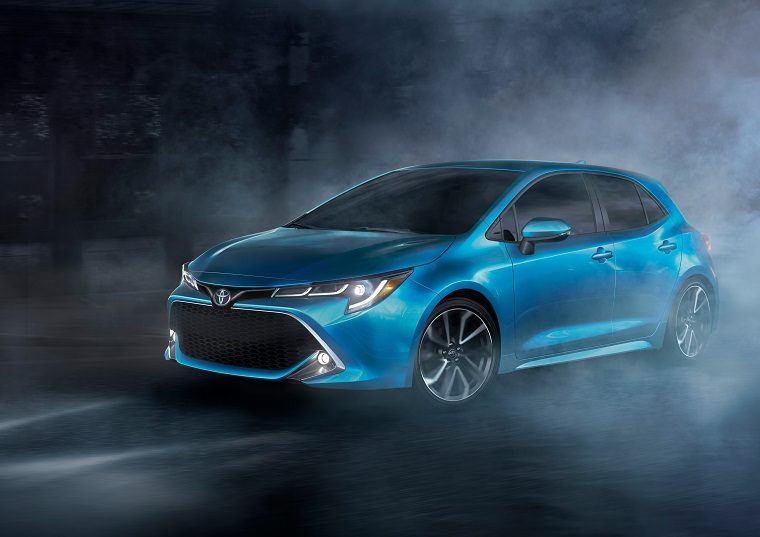 Whenever a new hatchback is unveiled, the inevitable question follows: will there be a hot hatch variant? And such a question is even more poignant with a car like the recently-revealed Toyota Corolla Hatchback, which already errs on the side of sportiness.

When asked by CarAdvice whether a hotter version of the car was under consideration, Corolla chief engineer Yasushi Ueda answered, “Personally? Of course. This is one of the points that in the model life…it might be something.

“But the launch time for a direct performance vehicle with a 2.0-liter engine? No plans at the moment, but as we mentioned, in the model life, it might be another opportunity to enhance the product.”

Sean Hanley, VP of sales and marketing for Toyota Australia, was similarly eager to bring such a car into the market down the line and believed it could well be done via the automaker’s Gazoo Racing branch.

“[There are] no plans right now, but you know, with Gazoo Racing and the opportunity it presents I think in the future, and should some sportier car become available in the Gazoo Racing lineup, it would be a car that we would be very interested in and we would certainly do all of our market research to support bringing that car to our market.”

While speaking to Motoring, Hanley also hinted at a three-year timeline for the hot hatch. “I’d like to see it as soon as possible,” he said. “But in the next three years I wouldn’t rule out the possibility of something coming under the Gazoo Racing brand. We’re excited about GR and the possibility it brings in terms of product offerings in the future.”

It certainly seems likely that Toyota would sell a Corolla hot hatch given the automaker’s propensity for sportier vehicles of late, including the relaunch of the Toyota Supra.