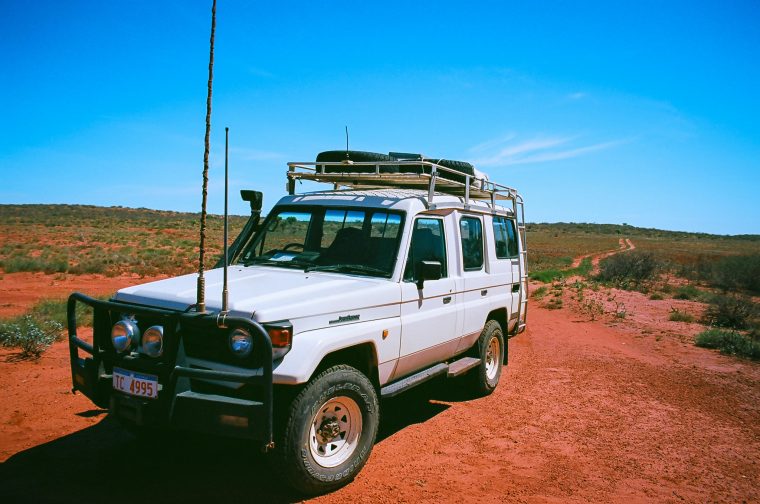 With a total area of almost 3 million square miles and an estimated population of 24 million people, Australia is the world’s sixth largest country with one of the world’s lowest population densities. This is because a large area of the country in uninhabitable, with the majority of Australians living in the country’s five main cities—Sydney, Melbourne, Brisbane, Perth, and Adelaide.

For those who live in these large cities, mobile connectivity is rarely an issue. But for those Australians who live near or travel through the vast expanse of the outback, finding signal is virtually impossible. To help combat the fact that 70% of Australia’s landmass has no cell coverage, Toyota has been working with Saatchi & Saatchi Australia and Adelaide’s Flinders University to create a mobile network of mobile hotspots on-board a fleet of Land Cruiser SUVs. 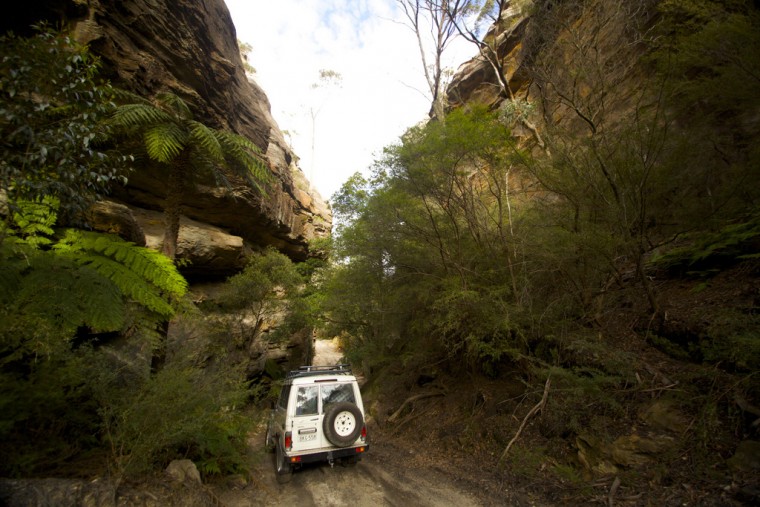 The Land Cruiser is a big seller for Toyota in Australia. The rugged SUV claims roughly 90% of the market share in the outback, which is unheard of anywhere else. (Australia also offers more Land Cruiser variants than the single-trim luxury model available here in the US.) It makes sense, then, that Toyota used the SUV to create this Land Cruiser Emergency Network. In order for the Land Cruisers to become mobile hotspots, Toyota has fit them with devices that use a combination of Wi-Fi technology, UHF radio waves, and Delay Tolerant Networking (DTN). This allows each Land Cruiser to transmit a mobile signal for a 15.5-mile range.

While it’d be nice to update your Facebook status or post a selfie to Instagram while cruising through the outback, the main goal of the Land Cruiser Emergency Network is for situations such as disaster response and medical emergencies. The network is currently being tested in the outback to determine its viability.