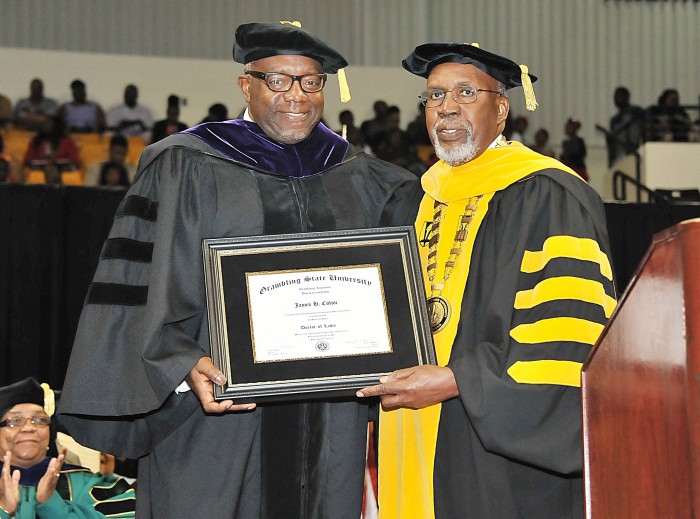 The demographics in the United States are changing, and Toyota is ready. The Japanese automaker is looking at ways to change its sales tactics in order to appeal to a broader range of individuals from different backgrounds and ethnicities. As Toyota embraces diversity, its VP of African American Business Strategy, James Colon, is looking at the bigger picture to determine the best strategy for the company moving forward.

Colon was the recent recipient of an honorary doctorate degree from Grambling State University—one of the best-known historically black colleges. Colon is in a great position to help determine the future direction of Toyota in America. Statistics show that 98 percent of future growth will come from ethnically diverse backgrounds, and sales figures indicate that around 25 percent of cars sold this year were to drivers from ethnically diverse backgrounds.

Toyota currently leads brand loyalty in the Asian and Hispanic communities, but tails behind Ford when it comes to African American loyalty. When asked about Toyota’s direction for the future, Colon says, “What really inspires me is the fact that Toyota is making the effort to address sales growth and where our future business is coming from. We’re making that commitment, I hope, ahead of our competitors. That’s critical considering where the growth of our company is coming from.”