Is a Toyota GM Merger Possible? Marchionne Sure Thinks So. 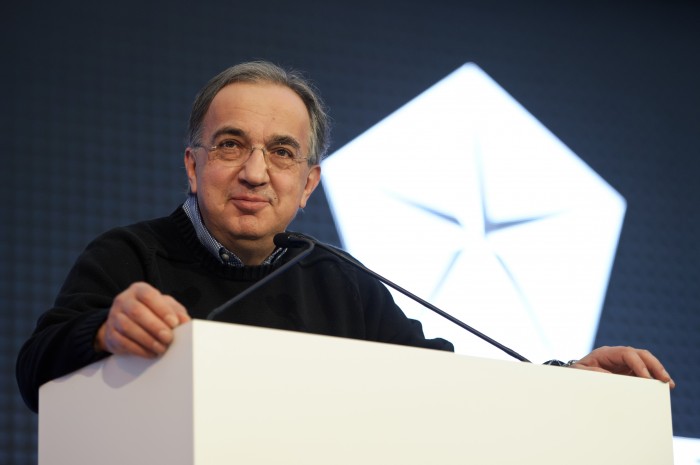 A merger of that size (Toyota and GM are among the world’s three biggest automakers) would definitely catch the attention of regulators, who ward off monopolies, but as 24/7 Wall St. points out, even this big of a merger wouldn’t overtake any of the world’s largest markets. For instance, a Toyota GM merger would still mean that the newly formed company would boast less than a 30% market share in the US, and even less in Europe and China.

Of course, in this scenario, Toyota would be buying out GM. Toyota has a market cap of $180 billion, compared to GM’s $46 billion. On top of that, this has not been a banner year for The General, which has been plagued by recalls. (Though, despite the rough year, GM just experienced its best third quarter global sales since 1980.) A Toyota GM merger would make financial sense, as both companies own vast amounts of dealerships and production facilities all around the world.

So what do you think? Do you buy into Marchionne’s theory, or is a Toyota GM merger just too big to ever happen?