Toyota in the 80s: A Decade of Decadence

Let’s take a stroll back to the decade of big hair, Dayglow, and Reganomics.  Where the Berlin Wall fell, MTV was king, and the people of Wall Street were all about me, me, me!  Actually, that last bit sounds pretty contemporary, but I digress.  The 1980s was a bad decade for denim, a decent decade for music (your mileage may vary here), and a great decade for Toyota.

Toyota celebrated its 25th anniversary in 1982 by opening its national sales headquarters in Torrance, California.  With an ever-increasing presence on the American automotive scene, Toyota became the first import automaker to sell over one million vehicles in a year in 1986.

That same year, Toyota manufactured its first vehicle on American soil—a white Corolla FX16—solidifying its mounting legacy as one of America’s premier carmakers.  Toyota got nearly as much play in ’86 as Whitney Houston, and they never once implored that they wanted to dance with somebody. 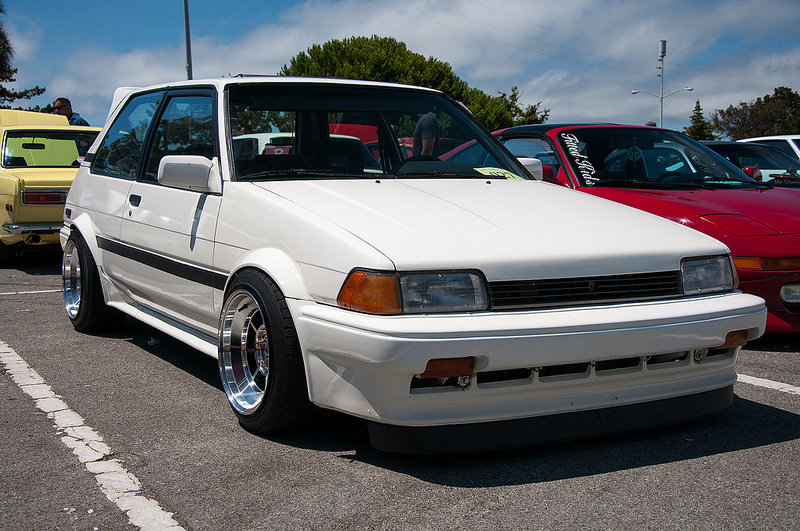 A Corolla FX16 blast from the past. (Photo:hushypushy)

In 1987, for their 30th anniversary, Toyota created the Toyota USA Foundation with a $10 million endowment.  In the twenty-five-plus years since its creation, the Foundation has helped bolster education in the United States by providing grants to innumerable worthy causes. 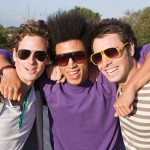 With newer generations of many of Toyota’s popular 1980’s nameplates still selling today (and with some of those ‘80s classics still going strong), Toyota is a retro flashback worth noting.  Just don’t let anyone tell you that acid wash jeans and sweatbands are coming back in style.

Brought to you by Newbold Toyota, St. Louis, MO