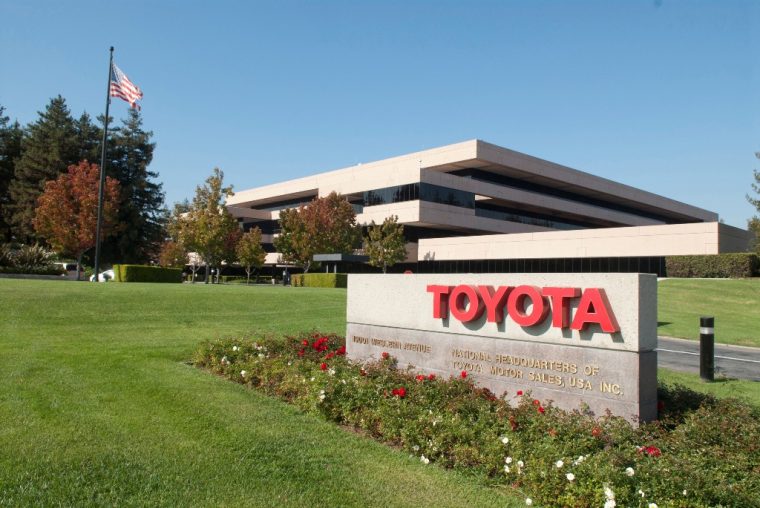 Being an automobile manufacturer is quickly becoming about more than just building cars. Most of the major brands have now realized that they aren’t just selling a tool but a service. This is why you can now download official apps on your phone that monitor your car’s health or turn on the air conditioning before you get there, or why automakers are getting increasingly involved with car sharing services—some invest in existing ones and others simply create their own.

And now Toyota is doing the same. Reuters is reporting that the automotive giant has invested an estimated $10 million in Getaround, a US-based car-sharing company. It makes sense: Audi has Audi Shared Fleet, GM has Maven, and BMW has ReachNow—why shouldn’t Toyota get in on the car-sharing business too?

More importantly, it makes sense from Toyota’s perspective on autonomous driving technology. Toyota famously invested $1 billion in creating the Toyota Research Institute last year and has been actively involved in robotics and artificial intelligence research for some time. For the most part, all of this has been done with autonomous driving in mind, and car-sharing has incredible potential in that area.

Between parking, registration, and other costs, the cost of owning a car in a city is ever-growing. As self-driving cars become more viable and popular, it’s entirely foreseeable that urbanites would rather hop into a rental for the time needed rather than own a car of their own—especially if said rental could simply drive itself to the appropriate destination.