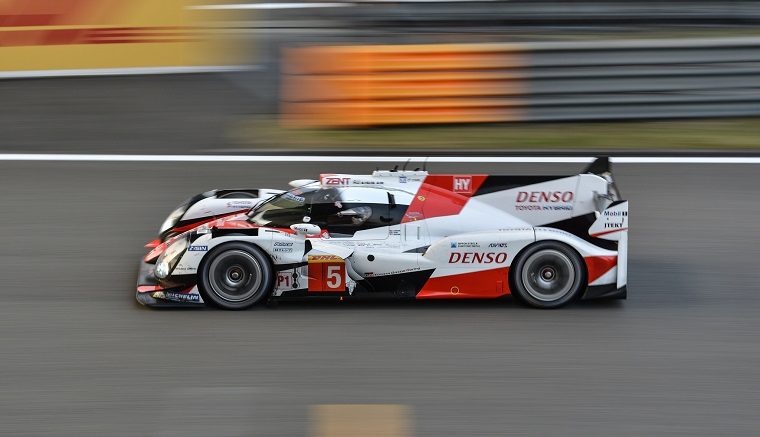 You may have heard of the “Gazoo” name before in the realm of motorsports, particularly in the context of the World Endurance Championship—for instance, just earlier this year, Toyota Gazoo Racing’s TS050 Hybrid LMP1 car came ever so close to winning the prestigious 24 Hours of Le Mans.

Gazoo Racing represents Toyota in various other motorsports as well, such as the World Rally Championship, NASCAR, and the Dakar Rally—and now the sub-brand may be poised to compete with BMW M and Mercedes-AMG as Toyota has been looking to increase Gazoo’s presence in road car markets.

Gazoo production cars already exist in Japan, where Toyota sells limited-edition machines under the G and GRMN badge (Gazoo Racing Masters of Nürburgring). There has also been slight activity in Europe, where Gazoo tuned the Toyota GT86 to add more power and torque, improve the suspension and aerodynamics, and reduce weight; 100 models were made and all sold quickly. Before that, Gazoo Racing had tuned another GT86 to showcase at the 2012 Goodwood Festival of Speed. 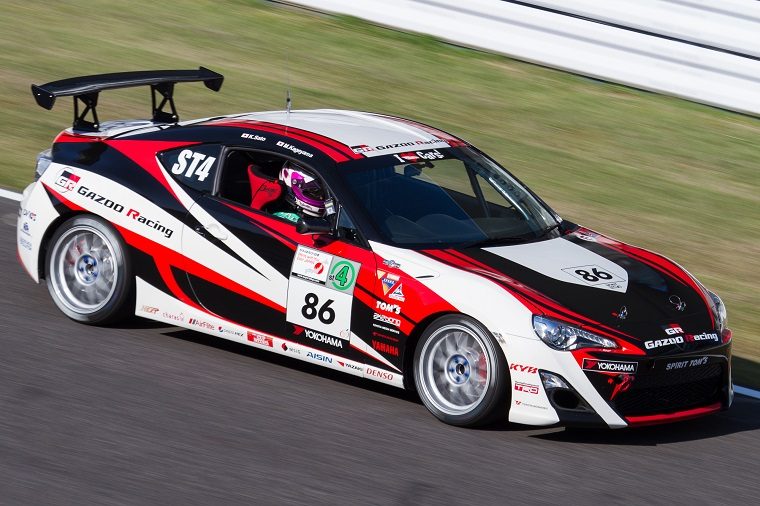 But those few endeavors may soon become a lot less limited. Koei Saga, the joint head of Toyota’s powertrain division and of Gazoo Racing, says that he wants to increase Gazoo’s presence in road car markets other than Japan to highlight the relationship between its road cars and racing activities, much as Mercedes already uses Formula 1 to market its AMG performance cars and BMW uses its own various motorsport efforts to promote its M cars.

The first Gazoo-branded road car would likely be a hot Yaris-based hatchback to go against the Peugeot 208 GTI and Ford Fiesta ST. Gazoo already knows the ins-and-outs of the Yaris as part of its competition in the WRC.

Another possibility for a Gazoo badge would be the upcoming successor to the Toyota Supra, though Saga declined to comment about this. If Toyota does turn Gazoo into a performance division for road cars, what do you hope will come out of it?

Maintenance Tip: When should you get your oil changed, exactly?