Toyota Prius and RAV4 Hybrid Outsell All Other EVs in America 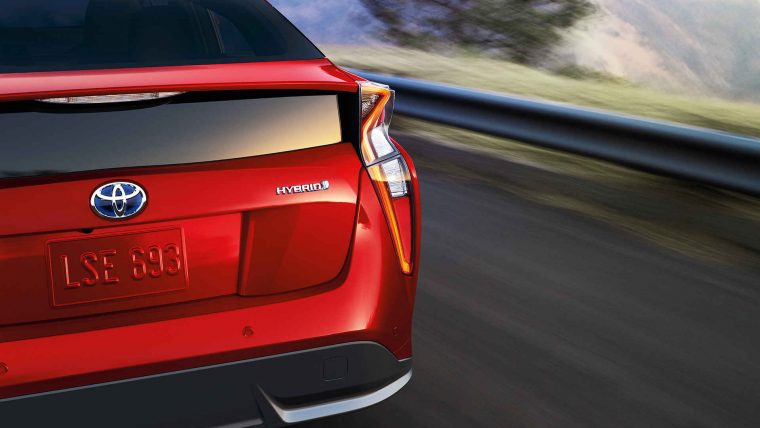 These EVs include a few with Toyota badges as well, such as the Avalon, Camry, and Highlander hybrid models, and those by no means performed poorly. But the fact that the RAV4 Hybrid and Prius alone could outsell the entire electrified industry is a true testament to the confidence customers place in Toyota and in the two models’ ability to offer something that no other can. It also suggests that people going green are happier to do so with a hybrid than with an electric car.

The Prius’ success can most likely be attributed to its long history of excellence; it’s so long, in fact, that the very name “Prius” has become synonymous with hybrids. It doesn’t hurt that it is the only car that simultaneously offers hybrid power, long range, high trade-in value, low ownership costs, and superior safety scores. 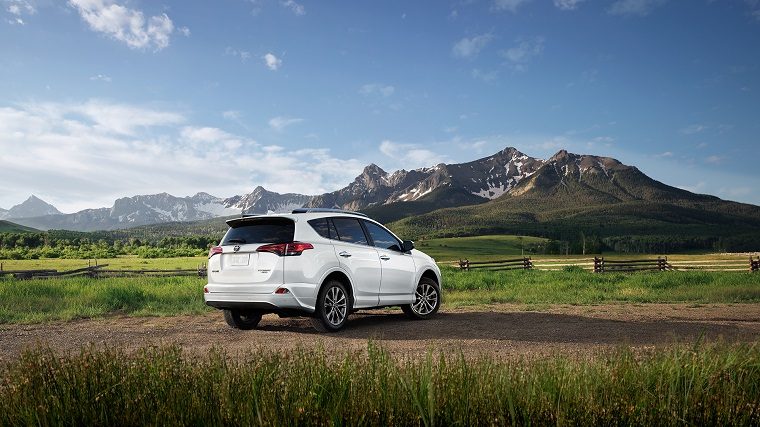 Additionally, the RAV4 Hybrid is arguably the only all-wheel-drive, green—and more importantly, affordable—crossover available in the whole country. It should be no surprise that it has done so well, but rather that no other automaker is making one, given that the compact crossover market is the largest vehicle segment in America.

But to attribute Toyota’s success to hybrids only would be a mistake. The automaker reported a 5.8% sales increase in December 2016 compared to December 2015 on a daily selling rate basis, and a sale of just fewer than 2.45 million vehicles for the whole year, once again securing its spot as the top automaker in the world. Similarly, the Toyota Camry was the best-selling passenger car for the 15th straight year and three of the top-selling vehicles of 2016 were built by Toyota.

Will 2017 be another success year for the Japanese automaker? We’ll have to wait and see.

Top Brand: Interbrand names Toyota as one of the world’s top five brands